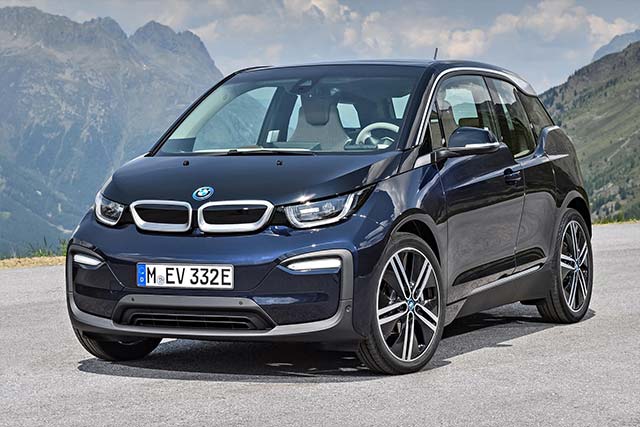 November sales of BMW i, BMW iPerformance and MINI Electric vehicles totalled 11,700, an increase of 63.5% on the same month last year.

The 63.7% increase in sales of electrified BMW i, BMW iPerformance and MINI models, with a total of 89,806 units delivered in the first 11 months, reflects dynamic customer demand for vehicles with alternative drive trains.

BMW Group sales continued their positive trend last month with a total of 220,649 vehicles delivered to customers, an increase of 5.2% and a new all-time high for the month of November. With its three premium brands, BMW, MINI and Rolls-Royce, the BMW Group has sold a total of 2,229,497 vehicles so far this year, + 3.6% compared with the same period last year.