Infographic: 2016 Plug-in Sales in the US 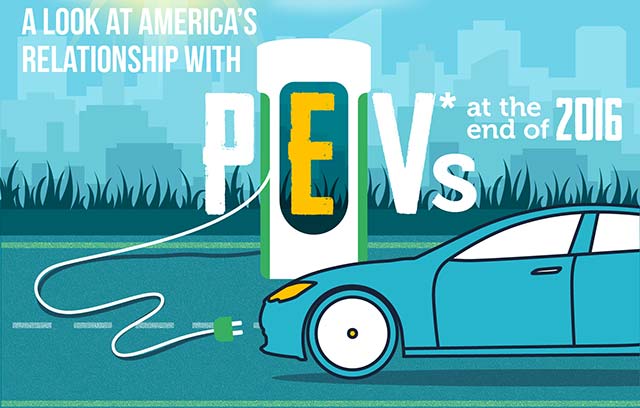 Our friends at TopSpeed.com have put together an infographic to detail the electric vehicle market statistics here in the United States for the year 2016, including market growth, most popular models, and the number of sales by state.

So, let’s take a look at the infographic in detail and talk a little more about it.