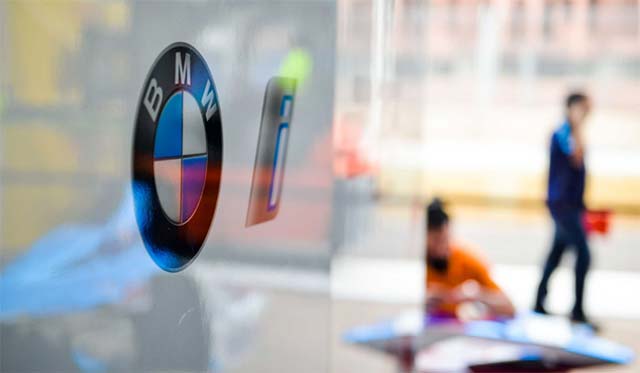 BMW’s application as a Formula E manufacture has been officially accepted by the Fédération Internationale de l’Automobile (FIA).

The planned expansion of the involvement of BMW i and BMW Motorsport in the first race series for all-electric single-seater cars is part of the long-term global motorsport strategy for the BMW Group.

BMW had already taken the next step in this direction, agreeing a close partnership with the MS Amlin Andretti team at the start of the current season. This cooperation includes working together at engineering level and sharing resources. BMW Motorsport is supporting MS Amlin Andretti with the provision of works driver António Félix da Costa (PRT).

The partnership with the team led by US racing legend Michael Andretti has also been nothing but positive so far. A close exchange of ideas between the engineers at BMW and at Andretti Formula E was established with synchronised processes and continual knowledge transfer. The engineers at BMW Motorsport in Munich have also started development of a Formula E powertrain.

BMW i has been Official Vehicle Partner of the FIA Formula E Championship since the first season. The BMW i8 is the high-performance, efficient Safety Car in Formula E. The BMW i3 is the “Medical Car” and “Race Director Car”. The BMW X5 xDrive40e functions as the “Rescue Car” or “Extrication Car”.