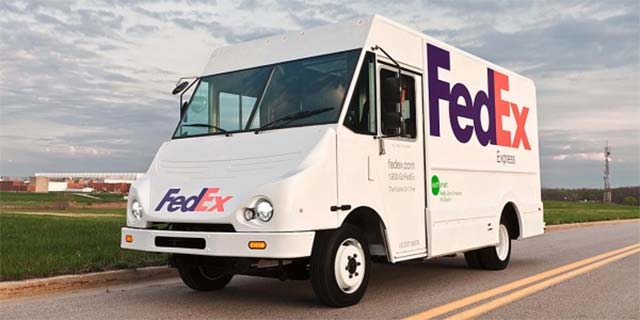 Plug Power has shipped the first production ProGen fuel cell engines for use in electric delivery vehicles. Through this application, Plug Power extends its reach into the on-road electric vehicle market, increasing its served market for fuel cell products and hydrogen fueling stations.

Plug Power is developing this technology through a $3-million grant from the Department of Energy with FedEx. The first deliveries of production ProGen engines will function as range extenders in electric FedEx Freight delivery vans in the greater Los Angeles area, doubling the vehicles’ range.

ProGen engine shipments for delivery vans in the China market begin in the second quarter of 2017. These shipments will be utilized for on-road trials and certification. China is an important market for this technology, as it is actively driving fuel cell and hydrogen adoption within the country.

“The electrification of the auto market is undeniable,” said Andy Marsh, CEO for Plug Power. “But, common to those who consider adoption is ‘range anxiety’ — that being a fear that the vehicle will not make it to its next charge opportunity or have sufficient range for the application. ProGen eliminates that stress, and for that reason, we see this market as large and impactful to Plug Power’s bottom line.”

ProGen engines are designed, engineered and manufactured in its facilities located in Latham, New York and Spokane Washington. Plug Power also manufactures its GenDrive, GenFuel and ProGen stack products in these facilities.

Feb 10, 2017Blagojce Krivevski
Video: BMW i3 (94 Ah) Featured in Fully Charged ShowVattenfall is switching its whole car fleet to EVs in Sweden, the Netherlands and Germany