Maserati Will Add Plug-In Hybrids to Its Range by 2020 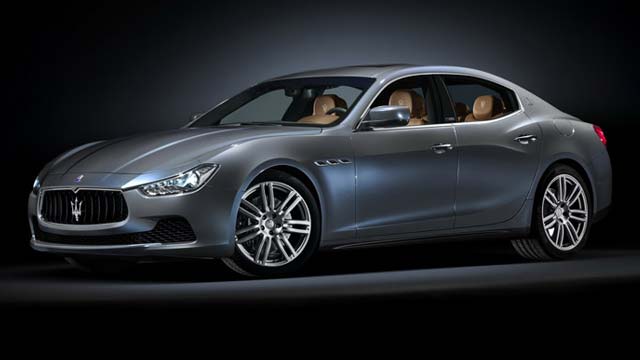 Maserati is going to add a plug-in hybrid version for every model in its range in an attempt to meet emission reduction targets by 2020.

“We have to do it — it’s that simple. In some countries where it is highly incentivized, they will be a success, in others maybe less so, but there is government and customer demand for such cars,” Giulio Pastore, Maserati’s European general manager told Autocar.

Maserati promises that a hybrid powertrain in their models won’t affect the sportiness of the range. “What I can say is that we will only electrify our cars if it can be done without sacrificing performance. If there’s a sacrifice, then we won’t do it”, said Pastore.

Back in 2013, Maserati boss Harald Wester called electric vehicles “nonsense,” citing statistics that showed producing, powering, and disposing of electric cars resulted in more CO2 emissions than the most efficient combustion-engined cars. “If we want a realistic solution then the regulators need to be more honest in how they calculate emissions. Electric cars are not the answer,” he said.