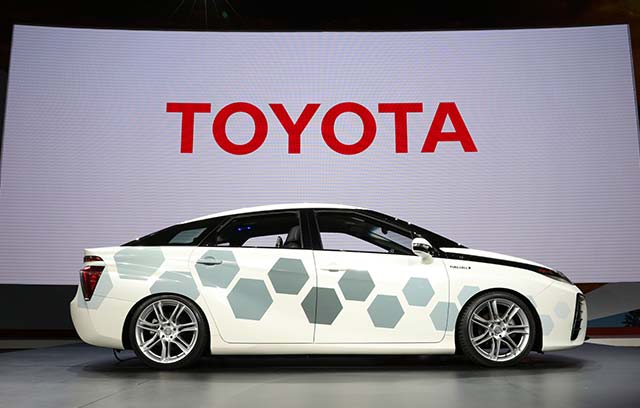 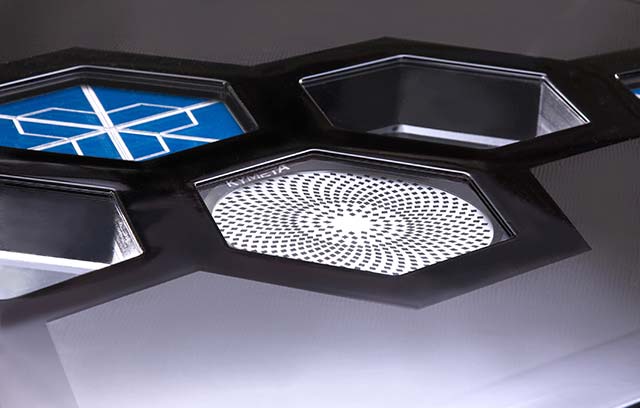 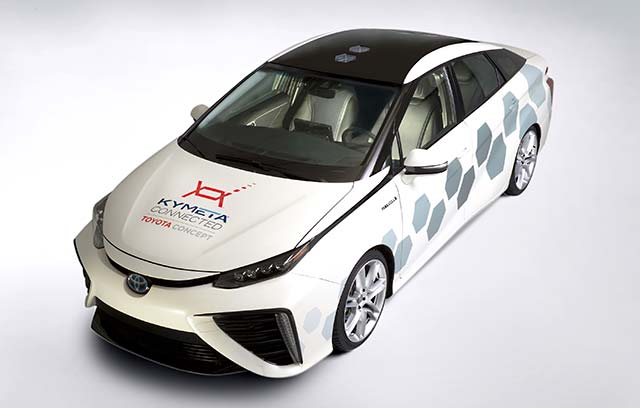 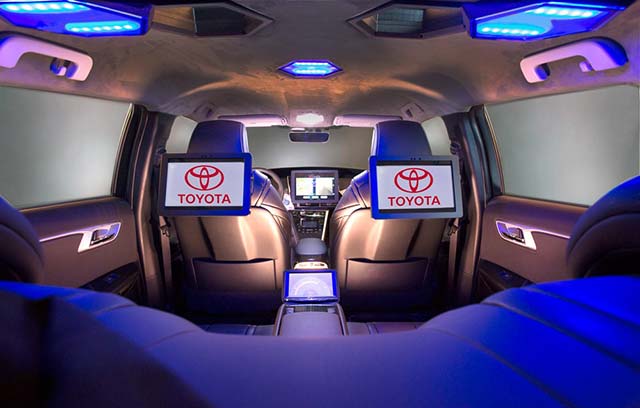 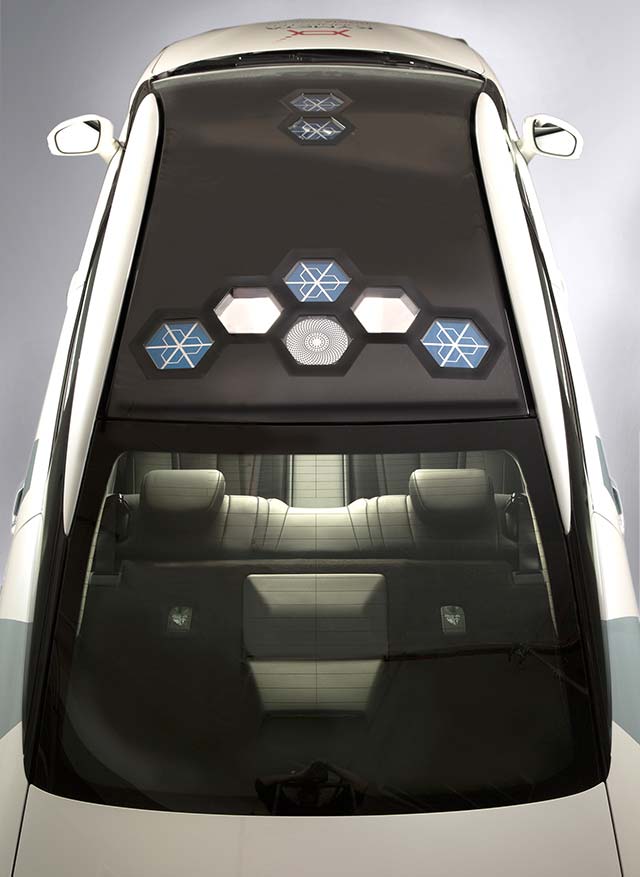 At the 2016 Detroit Auto Show, Toyota is displaying a research vehicle based on the Mirai fuel cell vehicle which is equipped with satellite communications technology from Kymeta, a U.S.-based company that is the world’s leader in flat-panel antenna technology.

Toyota is working to enhance its connected technologies, including a plan to install a Data Communication Module into a broader range of its vehicles. The company is also considering using satellite communications in the future, including high capacity satellites that offer much higher data transfer rates than conventional satellite technologies.

While these satellites have historically required the use of a “dish” antenna on the ground, Kymeta’s satellite antennas remove the need for mechanical components by using software and liquid crystal technologies to electronically track and steer towards satellites. The lightweight, flat profile of the antenna also allows for seamless integration during vehicle assembly or easy aftermarket installation.

“For several years, Toyota met with emerging companies around the world to investigate new technologies,” said Shigeki Tomoyama, Senior Managing Officer of Toyota Motor Corporation.  “We were very excited to learn about Kymeta, because their flat antennae technology could solve the challenge of vehicle-based satellite communications.”

– the distribution of huge amounts of data to a vehicle,
– broad coverage areas and the global deployment of connected vehicles that share common standards across national borders, and
– more stable and secure communications, particularly in emergencies such as natural disasters.

“We’re excited to be working with Toyota on this next generation of vehicle connectivity,” said Dr. Nathan Kundtz, CEO of Kymeta. “Kymeta is the first company to successfully demonstrate this type of technology, and we have over 8,000 miles of road testing with cars connected to satellites.”

Since September 2013, Toyota and Kymeta have been jointly researching flat antennae, embedded in the car, to support satellite distribution of huge amounts of data to a vehicle. With an exclusive right for development and testing of the on-car antenna, Toyota lent the company research vehicles for test driving. The Mirai displayed at NAIAS represents the progress of these efforts.

Mirai Creation Investment Limited Partnership, a fund where Toyota participates as an investor, provided an investment of $5 million (US) to Kymeta this month to enhance future technology research and development. Toyota expects acceleration of the joint research with Kymeta through the investment.