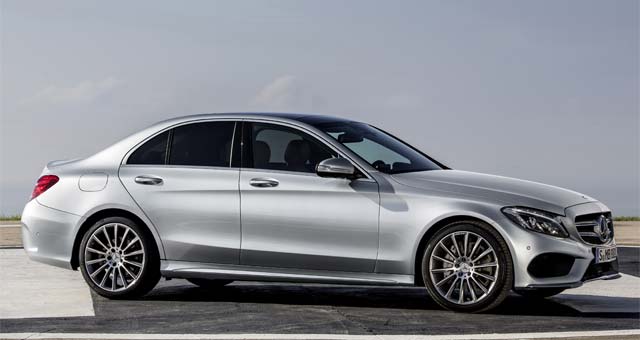 Mercedes-Benz will introduce four new electric vehicles, according to a story in the UK’s Car Magazine.

According to the report, there will be two sedans and two crossover SUVs, all using the new electric vehicle architecture called EVA.

The first of four electric cars will be introduced in 2018, and will reportedly be a sedan with proportions sitting between the C and E-Class.

The EVA platform will share suspension, body and basic electrical components with Daimler’s current MRA platform. Like the Tesla Model S, the battery (expected to weigh 400 kg) will be integrated into the floorpan and will supply electrons to either a sole 300 kW rear-mounted motor or a 300kW rear motor and a 90 or 150 kW front-mounted motor.

“The plan to build these cars in a dedicated greenfield factory has also been ditched. Instead, the Bremen plant has been chosen as EVA’s home. The established site in Northern Germany will in fact become pivotal for Benz’s alternative drivetrain offerings, be they PHEVs or BEVs. It is also going to accommodate the assembly of EVA Phase II which will add an S-class-sized saloon and a second SUV even larger than today’s 5.1m-long GLS.”