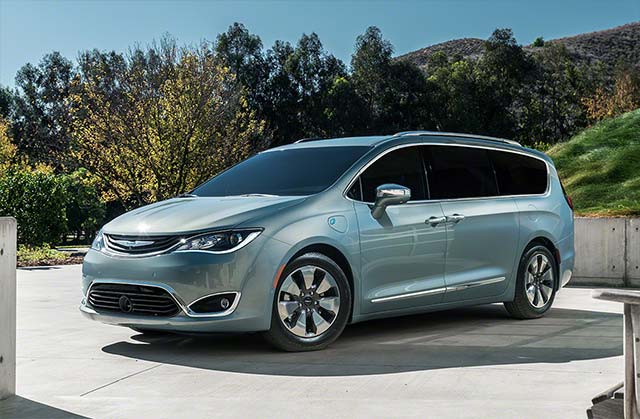 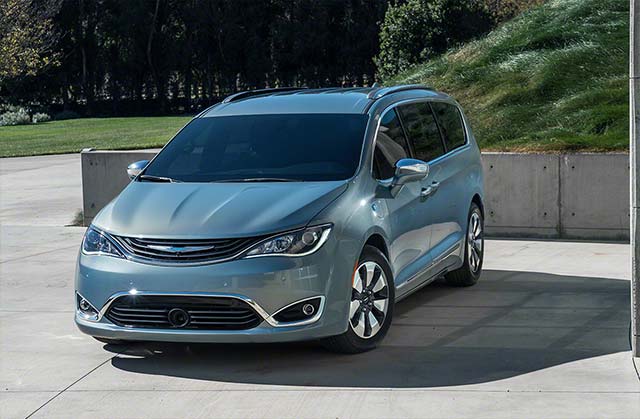 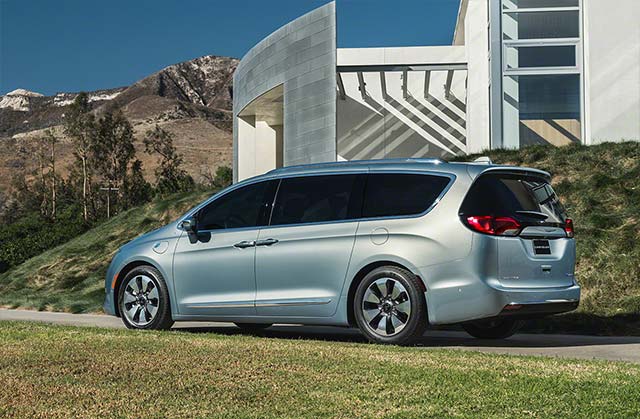 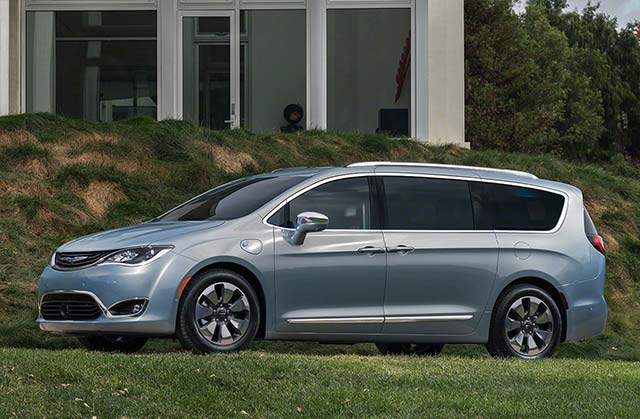 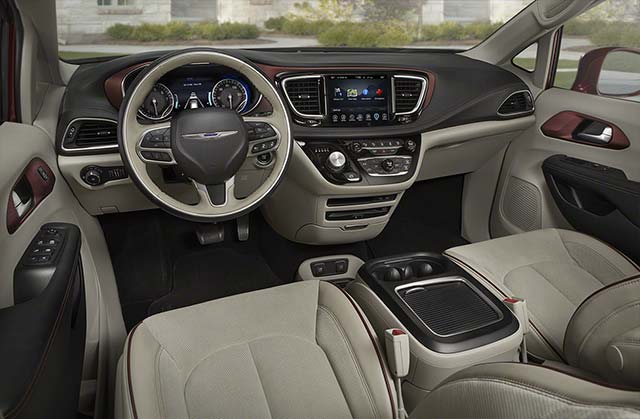 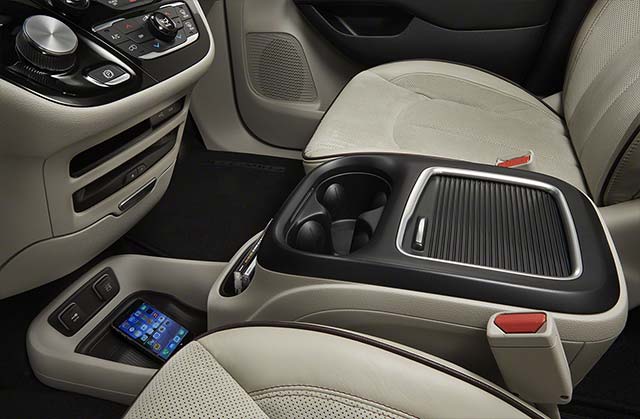 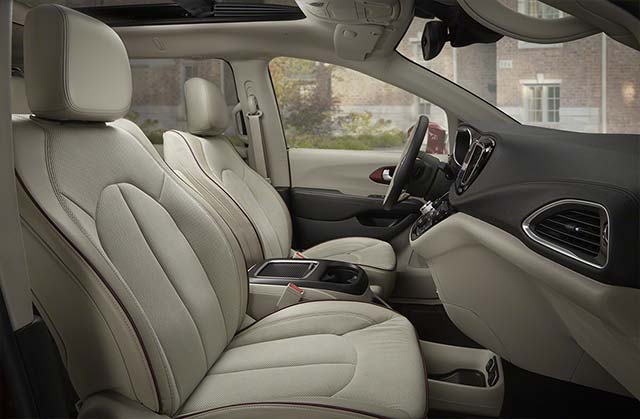 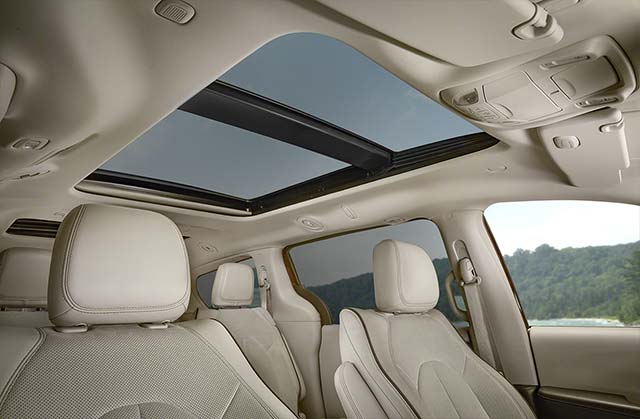 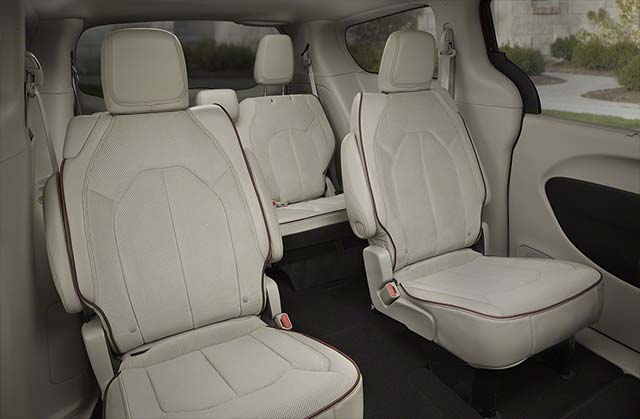 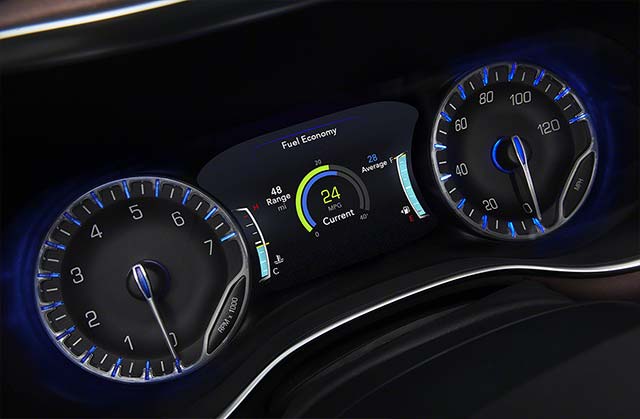 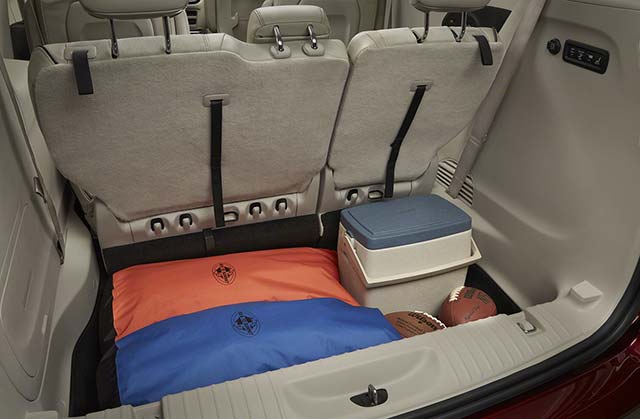 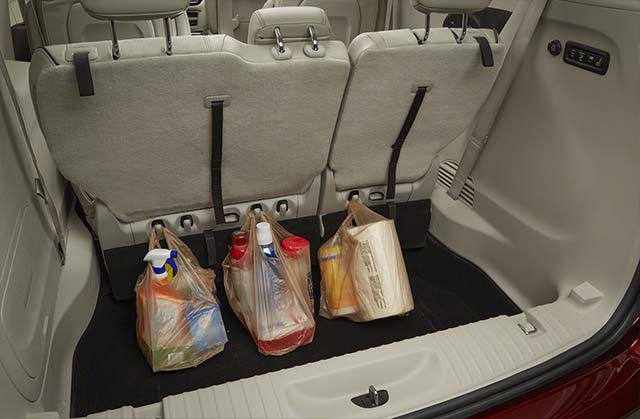 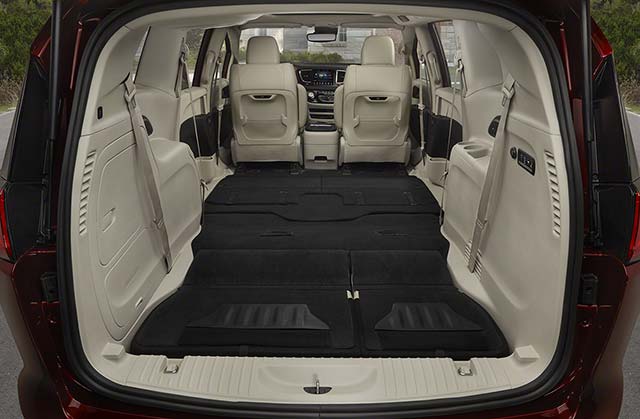 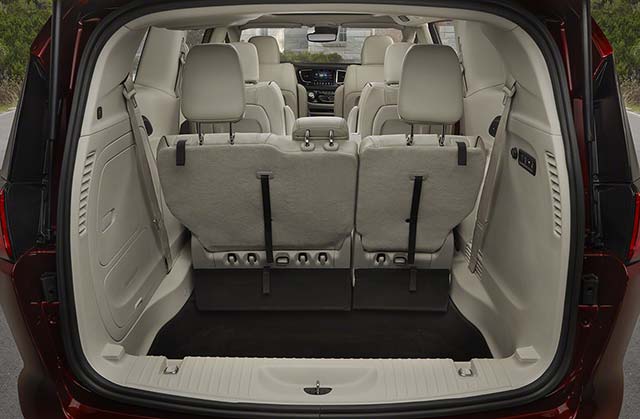 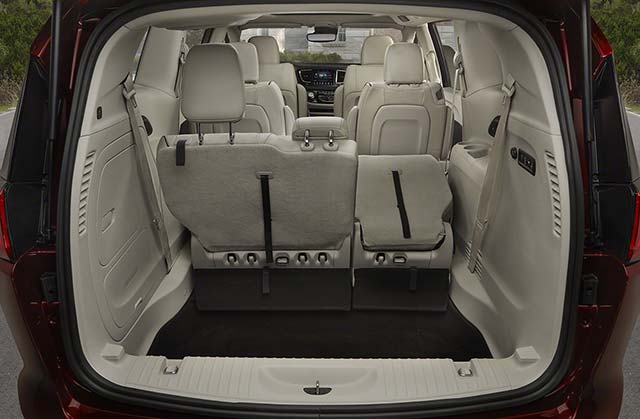 The 2017 Chrysler Pacifica Hybrid minivan has debuted at the 2016 North American International Auto Show in Detroit.

The 2017 Chrysler Pacifica was re-engineered from the ground up on an all-new platform, delivering class-leading ride and handling and reduced noise, vibration and harshness (NVH). Its body structure is the lightest and stiffest in its class, making it more responsive with lower levels of body roll and enhanced agility to absorb and distribute road inputs.

The standard version of the minivan features multiple improvements over the outgoing Town & Country, however it’s the new 2017 Pacifica Hybrid (it’s called Hybrid, not Plug-In Hybrid, because the company’s executives think that people associate “plug” with “range anxiety”) that really sets the vehicle apart from the competition.

Launching in second half of 2016, the Pacifica Hybrid is the industry’s first electrified minivan. The 2017 Pacifica Hybrid van will only be available in Touring and Limited Platinum trims. With an estimated 248 horsepower, the vehicle will deliver an estimated range of 30 miles solely on zero-emissions electric power from a 16-kWh lithium-ion (Li-ion) battery.

In city driving, it is expected to achieve an efficiency rating of 80 miles per gallon equivalent (MPGe), based on U.S. Environmental Protection Agency standards.

When the battery’s energy is depleted to a certain threshold, the Pacifica Hybrid becomes a part-time electric vehicle, like a conventional hybrid. Power to the wheels is supplied by the electric drive system or supplemented by a specially adapted new version of the award-winning FCA US Pentastar 3.6-liter V-6 engine.

The battery pack – neatly packaged under the second row floor in the new unique battery case – may be fully recharged in as little as two hours using a 240-volt plug-in system.

The pivotal technology behind the all-new Chrysler Pacifica Hybrid is its innovative electrically variable transmission (EVT). Designed and patented by FCA US, the device features two electric motors – both of which are capable of driving the vehicle’s wheels.

Conventional electrification schemes dedicate one motor to serve as a generator and a second motor – usually much larger – to deliver torque to the wheels. But the all-new 2017 Chrysler Pacifica Hybrid uses a one-way clutch that allows the motor typically used only as a generator to deliver torque to the wheels, depending on driving conditions. The result is increased efficiency, refinement and improved component packaging.

Based on the newly upgraded Pentastar engine architecture, the new hybrid engine features an Atkinson cycle combustion system for improved pumping efficiency without compromising vehicle performance due to its hybrid electric motors working in tandem with the engine when full load performance is required.

The front cover and front accessory drive system was re-engineered due to the elimination of the alternator and power steering pump which is common to most hybrid engines.

Friction reduction improvements, along with ignition and fuel injection improvements found on the upgraded Pentastar V-6 are all part of the specially adapted hybrid Pentastar engine, while 2-step valve lift and cooled EGR have been removed with the addition of Atkinson cycle combustion system.

Recharging
Deceleration triggers the motor to turn into a generator, which creates electricity to send back to the battery pack.

The 16-kWh lithium-ion battery pack in the 2017 Chrysler Pacifica is stored efficiently under the second-row floor, keeping the rear cargo area as roomy as ever and preserving the third-row Stow ‘n Go seating and storage.

The exterior charge port is located on the driver’s side fender for quick and easy plug in after exiting the vehicle. On the inside, a charging indicator light is located on the instrument panel so owners can easily monitor the battery charge process.