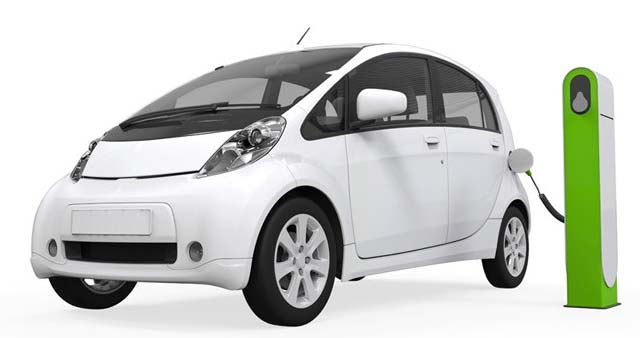 This round of funding is centered on the development and commercialization of the EV business unit. One of the company’s immediate goals is to build the first ever instantly-charging car prototype. Additionally, this funding will allow new hiring and additional labs for the new business unit.

The new business unit will allow future electric cars to fully charge in only five minutes as opposed to the long hours it currently takes. With StoreDot’s proprietary FlashBattery technology, drivers will be able recharge in just five-minutes, which could make a dramatic impact on global EV adoption. In addition to perfecting the FlashBattery itself, the funding will support the development of a powerful charging station, a fast charging standard, and an integrated FlashBattery management system.

EV FlashBattery charges fully in 5 minutes, providing 300 miles (480 km) of driving distance. This fast charging technology shortens the amount of time drivers will have to wait in line to charge their cars, while also reducing the number of charging posts in each station, and considerably cutting the overall cost of owning an electric car.

EV FlashBattery’s remarkably fast charging rate is achieved due to StoreDot’s novel materials, comprising thousands of cells assembled and packed in a single battery module. When fully charged, the EV FlashBattery stores enough energy for a 300 mile (480 km) range on a 5 minute charge. This translates to 60 miles of travel on a 1-minute charge.

In response to the decision to structure multiple smaller batteries together as opposed to building a single unit, StoreDot founder and CEO Dr. Doron Myersdorf explains that, ”It is typically easier to charge faster and to manage the health of the cells when they are smaller. This is similar technology to what Tesla has done with Panasonic cells.”