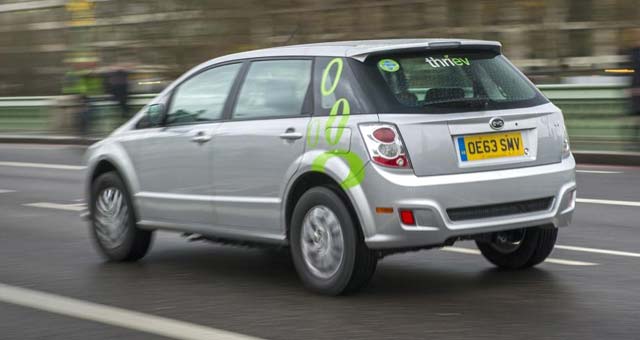 China will extend subsidies for new energy vehicles to 2020, extending the current incentive plan, which expires at the end of 2015.

Subsidies will be granted to buyers of electric vehicles, plug-in hybrids and fuel-cell vehicles, with the amount of subsidies gradually scaled down during the period from 2016 to 2020.

China has rolled out a series of policies to encourage sales of new energy vehicles, hoping the industry can help China fight pollution and reduce the country’s reliance on imported oil.

Production of new energy vehicles in China has jumped five-fold during the first 11 months of this year compared with 2013, but the industry still far lags Beijing’s goal of putting 5 million new-energy vehicles on Chinese roads by 2020.