Toyota to Test Expansion of Charging Infrastructure in Japan 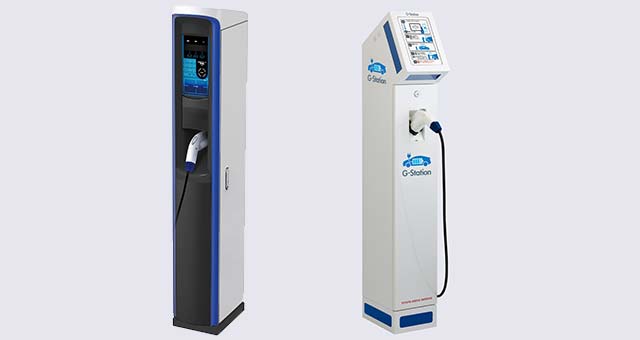 Toyota Motor Corporation announced that it will be testing electric vehicle charging infrastructure in Aichi Prefecture from November 1 until March 15, 2015.

The tests will involve standard chargers for use with vehicles such as plug-in hybrid vehicles and electric vehicles.

The tests will be conducted jointly with four municipalities (Kariya City, Toyota City, Toyohashi City, and Nagakute City) and two companies (Toyota Industries Corporation and UNY Co., Ltd.), all of which are located in Aichi Prefecture. Toyota conducted similar tests in FY2012 and FY2013.

In addition to targeting commercial, tourist, and accommodation facilities as in past tests, this year’s tests will also involve cultural and social service facilities (including some in hilly and mountainous areas). Multiple chargers will be installed at certain commercial facilities where charger use was heavy in last year’s tests. The aim will be to ascertain the optimal number and location of charging stations and their ease of use.

A total of 147 chargers will be used in the upcoming tests, including 43 newly installed chargers (some of which are non-subsidized) and 104 installed in or prior to the last fiscal year. To publicize the tests and encourage wider use of the chargers, Toyota will distribute leaflets detailing charger locations and display posters at the participating municipal facilities.

The tests will focus on

– Identifying ideal charger locations and operating methods by monitoring usage (charging frequency and duration) for each day and hour at each facility.

– Determining whether installing chargers at city-owned facilities near popular driving destinations in hilly and mountainous areas will allay user concerns about running out of battery-charge and also help increase the number of new users.

– Installing multiple chargers at commercial facilities where usage is heavy and monitoring changes in usage to ascertain the need for energy management measures, such as peak shaving.

The tests qualify for subsidies from the FY2014 “Subsidy Program to Support R&D for the Creation of New Aichi”. Funds from the subsidy program will be used to help examine and verify optimum charger locations and operating methods.