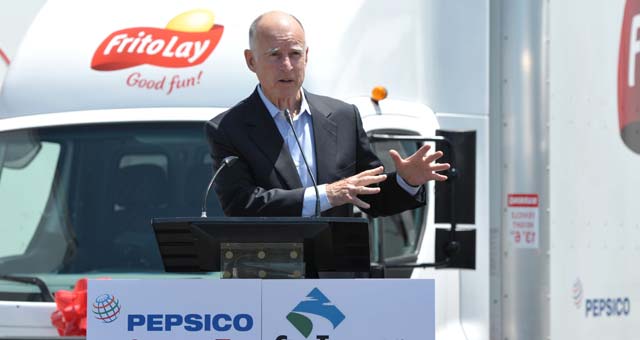 California Governor Jerry Brown signed a package of bills boosting the state’s market for electric cars, including a measure to make such vehicles more affordable for low-income residents.

The legislations are meant to make electric cars affordable in low-income communities and to achieve a target of having 1.5 million zero emission vehicles in California by 2025.

The new plans encourage the usage of clean-air vehicles by granting free access or access at reduced rates to high-occupancy toll lanes. Commercial and real estate owners will be able to approve installation of electric vehicle charging stations, as long as it meets requirements.

California already has more electric cars on its roads than any other state, with an estimated 40 percent of all electric cars sold in the United States driven by the state’s residents. Earlier this month, the Plug-in Electric Vehicle Collaborative, a coalition of advocacy groups and car manufacturers, announced that more than 100,000 plug-in cars had been sold in the state during the last four years.

The Governor signed the following bills: