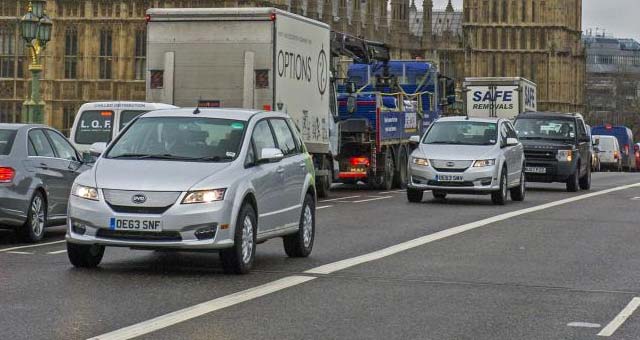 BYD Microelectronics (BME), a division of the BYD Company Ltd., announced this week that the Multi-channel, Current Transducers in BYD Electric Vehicles have reached an operational milestone of over 130,000,000 miles in the last five years.

Electric Vehicles have operated for more than 400,000 miles each and the BLX9 (the main BME multi-channel current sensor) has performed without a single issue over 5 years.

The BYDBLX9 was designed to minimize system footprint and reduce power consumption. It is an open-loop, hall-effect, three-channel system that measures all three phase current leads in a single module.

The BME has 24 different current transducer product lines with 2-10 models in each series. Its range covers from 6 amps to over 2000 amps. Each transducer meets stringent EN50178 standards and has transient in-rush current and power-source-reverse-polarity protection with CE/ UL/ ROHS markings.

BME products cover applications in automotive, new energy, industrial, telecom and consumer electronics. BYD Microelectronics is located in Shenzhen, China, and has a turnkey service foundry in Ningbo, China, with sales and distribution offices in Asia, Europe and North America.