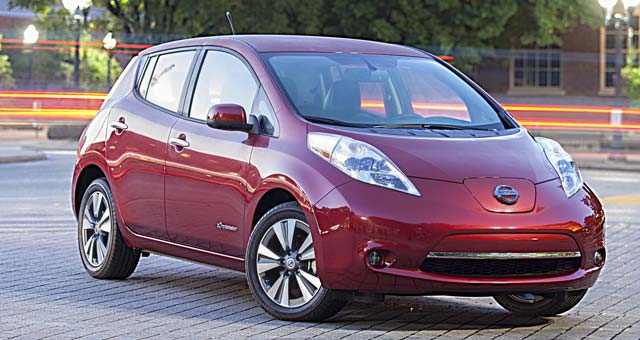 The US National Highway Traffic Safety Administration (NHTSA) has opened a preliminary investigation into electric car chargers manufactured by Robert Bosch LLC after receiving a complaint from a driver of a 2013 Nissan Leaf about smoke emitted while charging.

NHTSA said it is evaluating the possibility an estimated 50 chargers may overheat and result in fire.

The National Highway Traffic Safety Administration opened the investigation on April 15 after receiving a complaint that a model year 2013 Nissan Leaf began to smoke and burn at its connection point with a Bosch Power Xpress 240V charger, according to documents posted on the regulator’s website.

The complaint, field by a consumer in August, said the car — which was only five months old and had under 10,000 miles on it — had been charging for around an hour at 30 amps when the overheating was first noticed. The connection heated up to the point where it melted plastic and damaged terminals on both the car and charger, requiring both to be replaced, but Nissan pinned the blame for the incident squarely on the Bosch charger and denied warranty coverage, according to the complaint.

NHTSA noted that the charger can be used with many types of electric vehicles and is marketed to residential customers.

The probe will “evaluate the scope, frequency, and consequence of the alleged defect,” the NHTSA said.

In a statement, Nissan stressed that the probe is focused on Bosch and its Power Xpress 240V charger, not the Leaf vehicle.

“Nissan will assist regulators and Bosch with this investigation as needed,” the company said. “Nissan is committed to providing a superior ownership experience to Leaf owners.”

Cheryl Kilborn, a spokesperson for Bosch, said that the company is reviewing the filing and “will work cooperatively with NHTSA as we seek to identify the root cause.”