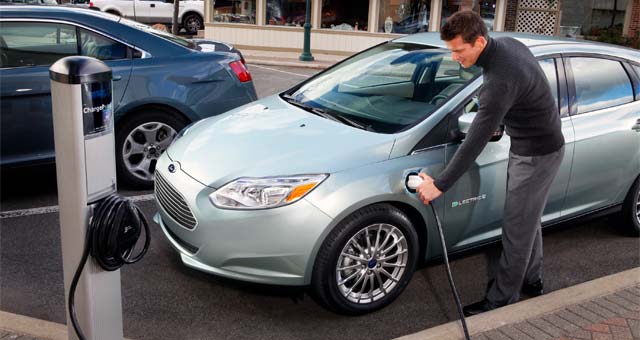 The greater percentage (55 percent) of electric buyers were between the ages of 36 years old and 55 years old. Additionally, nearly 21 percent of consumers purchasing an electric car had an average household income of $175,000 or more. Conversely, only 12 percent of consumers purchasing a hybrid had an average household income of the same level.

“At first glance, one would imagine that consumers purchasing either a hybrid or electric vehicle would be nearly identical; both are environmentally conscious, are of similar ages and have higher income levels,” said Melinda Zabritski, senior director for Experian Automotive. “While for the most part those statements ring true, our research shows that there are slight differences between the two. One possible reason for the disparity could be the growing popularity of the higher-end luxury electric models available.”

As part of the analysis, Experian Automotive also looked at the volume of each of these vehicle segments on the road. Findings from the analysis showed that while hybrids made up nearly 98 percent of all alternative-powered vehicles in operation at the end of 2013, electric vehicles grew at a much faster rate, increasing by approximately 245 percent from a year ago. The number of hybrids on the road grew by roughly 19 percent.

– In 2013, nearly 44 percent of all consumers purchasing an electric vehicle had the presence of a child in the household; nearly 52 percent of hybrid buyers did not