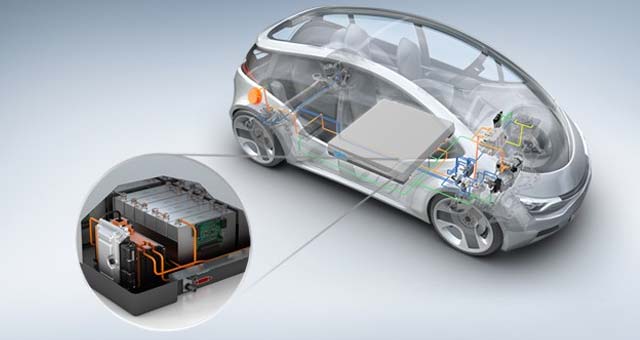 Samsung SDI Co. Ltd. has signed a preliminary agreement to build an electric car battery factory in China by next year.

Samsung SDI signed a memorandum of understanding with Anqing Ring New Group and Shanxi province in northern China to open a joint-venture by April, which will together invest a combined US$600 million over the next five years.

Samsung SDI, which supplies batteries for BMW i3 and Fiat 500e electric cars, is in talks with Tesla Motors and other car makers to supply electric car batteries, a Samsung SDI spokesman said previously.

Samsung SDI, which also makes smartphone batteries and TV displays, is investing after Chinese government recently set a target to have 5 million “new energy vehicles” – defined as all-electric battery vehicles and “near all-electric” plug-in hybrids – on the road by 2020.