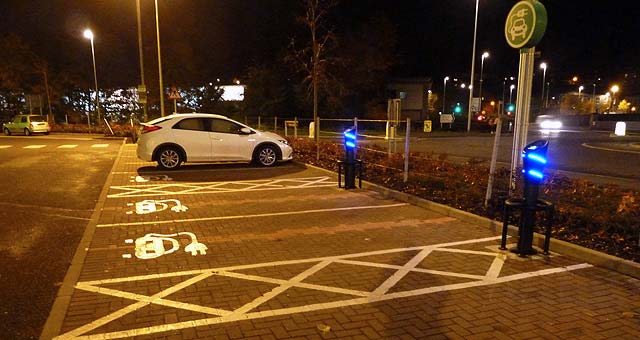 Worldwide sales of light-duty hybrid and plug-in electric cars will reach 6.6 million units annually in 2020, representing almost 7% of the total light-duty vehicle market, according to a new report by Navigant Research.

Navigant’s prediction is based on several factors. Falling prices are driving demand for electric cars. The cost of battery packs, which can account for as much as half of plug-in electric car costs, will continue to decrease significantly during the forecast period, according to the report.

Hybrids and plug-in hybrids are anticipated to see a 10 percent and 26 percent decline in battery pack costs by 2020, respectively, while electric cars will likely remain flat, but see improvements in vehicle range and performance during the same period.

“Electric cars, including plug-in models, are becoming an increasingly important part of the global automotive market,” said Dave Hurst, principal research analyst at Navigant. “This growth is being driven not only by the inherent appeal of the vehicles, but also by consumer demand for vehicles that cost less to operate than traditional internal combustion engine vehicles, government incentives, and a rebounding economic climate.”

Consumers are also being incentivized to buy electric cars, and with gas prices continuing to rise, tax rebates given by government environmental initiatives could entice consumers to make the switch to electric.