Study: Electric Cars Cause as Much Pollution as Regular Cars 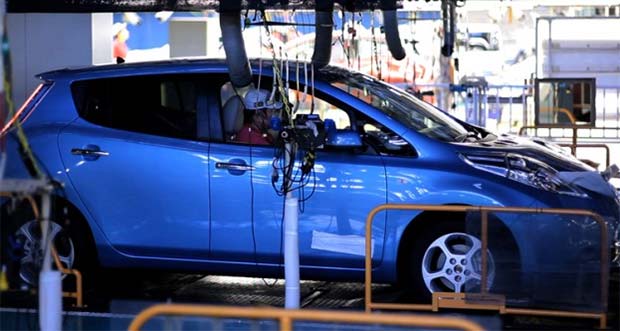 A study by the Norwegian University of Science and Technology has questioned some common assumptions about the green credentials of electric cars.

According to a study published this week in the Journal of Industrial Ecology, “global warming potential” of the process used to make electric cars is twice that of conventional cars. However, in some cases electric cars still made sense, the researchers said.

The study highlights in particular the “toxicity” of the electric car’s manufacturing process compared to conventional gasoline/diesel cars.

If the electric cars are powered by electricity made from low-carbon electricity sources, they could nevertheless offer “the potential for substantial reductions in greenhouse gas emissions and exposure to tailpipe emissions” over time.

However, in regions where fossil fuels are the main sources of power, electric cars offer no benefits and may even cause more harm, the report said.

“It is counterproductive to promote electric vehicles in regions where electricity is primarily produced from lignite, coal or even heavy oil combustion.”

In addition, the creation of batteries and electric motors contributes enormously to an electric car’s toxic footprint, as they require a significant amount of harmful minerals including copper, aluminum and nickel. The cars have already polluted the environment, says the report, before they’ve even been driven.

The authors of the study acknowledged, however, that “a more significant reduction in global warming could potentially be achieved by increasing fuel efficiency or shifting from gasoline to diesel.”