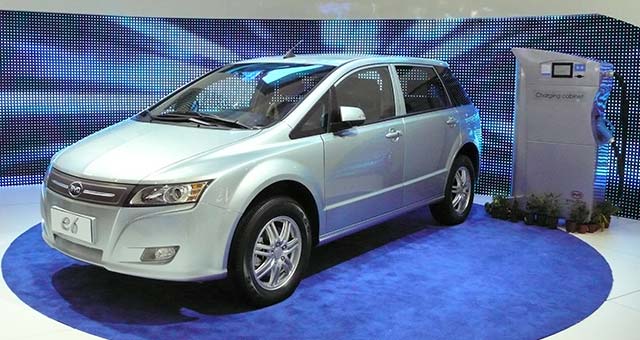 China rolled out a new round of subsidies for ‘new-energy vehicles’ to help battle increasing levels of pollution in its major cities.

Chinese government said it will provide up to 60,000 Yuan ($9,800) to buyers of all-electric, plug-in hybrid and hydrogen fuel-cell vehicles until 2015. The government will also give as much as 500,000 Yuan for an electric bus.

Electric car subsidies will vary according to the mileage that can be driven on a single charge.

In a statement, the government said the policy was aimed at “accelerating the development of new-energy vehicles, promoting energy saving and reducing air pollution”.

However, the program does not include gasoline-electric hybrid cars.

China aims to put five million “new-energy” vehicles on the road by 2020.

According to the state-owned Xinhua news agency, there were about 27,800 new-energy vehicles being used last year, 80 percent of which were buses.