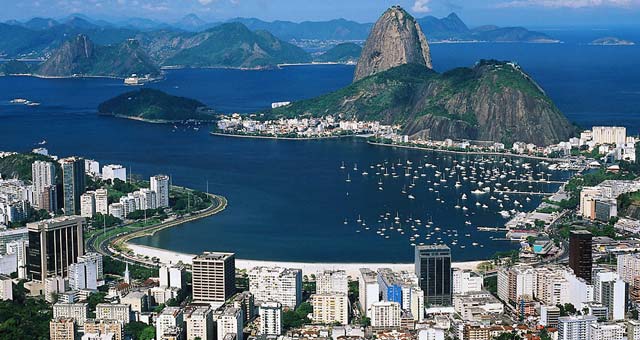 Last month, Renault-Nissan Alliance signed a memorandum of intention to produce electric car in Rio de Janeiro. Now is the National Association of Automobile Manufacturers In Brazil – ANFAVEA – which is handing a proposal to the Brazilian federal government to exempt the import of electric and hybrid vehicles, expanding production to 2017.

Reducing taxes on the importation of electric and hybrid vehicles for creating import quotas can be a smart decision, because the country will facilitate the entry of new propulsion technologies and this will help to reduce greenhouse gas emissions.

It is not a secret that the ANFAVEA proposal is a way to solve the problem of energy efficiency provided by Innovate-Auto, and at the same time, it is a way to avoid competition. As an association it need to defend the interests of their members, but the government should consider carefully what will be approved because the proposal is twofold.

The first aspect of the proposal is that, if it is approved, Brazilian automotive industry may invest less or not invest at all in the efficiency of internal combustion engines, since the importation of electric and hybrid vehicles will allow brands to reach the goals quietly set by Innovate-Auto up to 2017, because the calculation of the efficiency will be done by the average consumption of all products and not individually.

The second aspect is that, if the proposal is accepted in full, the domestic industry will have a good way to prevent competitors. Since there won’t be no production incentives until 2017, automakers with factory in Brazil (accounting for 88% of sales) are protected against new players.

For example, even if Tesla (or any other brand of EVs) has plans for Brazilian market, it will hardly find a competitive price here. This is called market reserve and if we just take a look at the past we will see that this practice is not healthy.

Despite the fact that all the brands with factory in Brazil are under the ANFAVEA’s “umbrella” their interests are heterogeneous since some manufacturers are investing heavily in world production of hybrid and electric vehicles, as in the case of the Renault-Nissan Alliance and Toyota. Are these two brands willing to wait until 2017 to see how things will work?

In this sense, Carlos Ghosn, CEO of the Alliance, said at Saturday, 07/06/2013, in the French town of Aix-en-Provence, that “the two companies have invested more in electric cars than any other competitor.” And concluded: “the investment of the two companies in hybrid and electric vehicles is not a gamble, it is a certainty.”

No one doubts that Brazilian government should open the door to new technologies. What needs to be well analyzed is the type of regulation and incentives to be adopted. In this context, the ideal would be to listen all involved parties in the automotive industry, state governments, municipalities of cities with over one million residents, experts, representative organizations, besides the very basis of the federal government in order to prevent errors from the past from happening again.