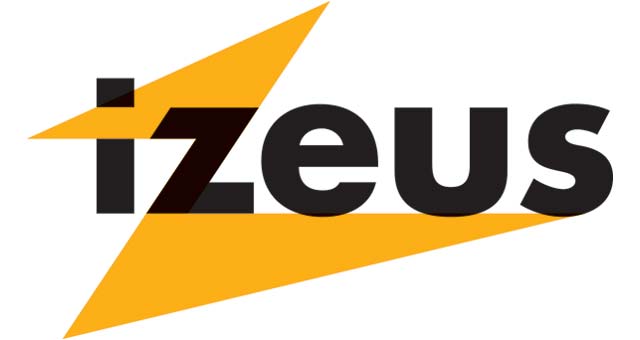 iZEUS is a project funded by the German Federal Ministry of Economics and Technology which examines how traffic and infrastructure can benefit from Information and Communications Technology. In this context, especially with regard to the rising percentage of renewable energy sources in the electricity grid, electric vehicles and plug-in hybrid vehicles are starting to gain importance.

Toyota’s Prius-Plug-in Hybrid features a battery that can be charged externally and enables pure electric driving range of up to 25 kilometers. Beyond the electric driving range, it can be used as a conventional full hybrid with all the efficiency of a standard Prius, and fully recharged from a domestic source when convenient, in just 1.5 hours.

With the Prius Plug-in Hybrid vehicles, ISI, ISE and KIT will examine driving and charging behaviour.

The data will serve as a basis for the integration of vehicles into future households, where decentralised energy production will play an important role. The data will also give information on the necessity of charging infrastructure and the sustainability of electric vehicles and plug-in hybrids in the traffic system.

Jul 15, 2013Blagojce Krivevski
Brazil may be the one to open the doors to electric vehiclesFord Deploys C-MAX Energi PHEVs for colognE-mobil Project