History of the Electric Car – Infographic 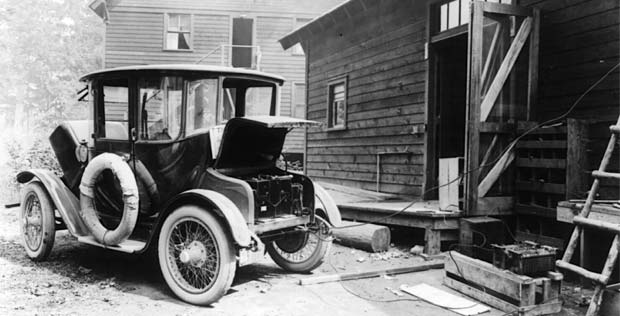 Electric cars were among some of the earliest automobiles — electric vehicles predate gasoline and diesel.

Back when cars were used mostly for short jaunts around town or for deliveries between two nearby points, the charging of an electric car posed very little problem.  Quieter and less noxious than their gas-powered counterparts, these electric cars surpassed them in popularity in the early part of the 20th century.

This infographic showcases the history of the electric car, starting from 1821.

Get the Embed Code to Add This Infographic to Your Site.