Bosch to Produce Electric Car Batteries in Europe By 2016 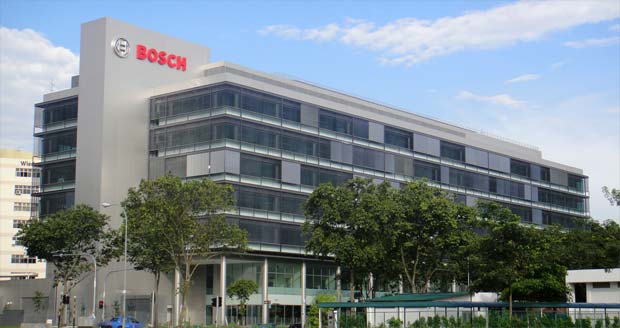 Bosch has plans to restructure a joint operation with Samsung involving the production of lithium-ion batteries, and plans to seek partners to build a European supply-base for electric car batteries.

In the second half of 2012, the German auto-parts maker aims to bring a lithium-ion battery to the market for the first time, which is initially intended for marine use.

The news comes shortly after Bosch said it plans to establish a new manufacturing and development plant for the automotive electronic control units in Cluj-Napoca, Romania.

The company will invest €77m for the first phase of construction work, which is scheduled to start in the second quarter of this year, while manufacturing is expected to start in mid-2013.