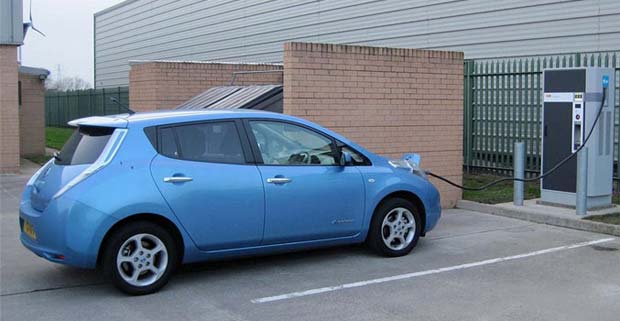 The electric and hybrid car market in the United Kingdom is taking a little while to take off, and despite the high prices of gas in the UK currently, there still seems to be reluctance amongst car drivers to make the switch.  In fact, 2011 saw only about one thousand electric cars sold in the country in total, and that was even with the British government offering incentives to people buying the vehicles.

However, this fact is not stopping some pretty smart initiatives being taken, and this week two hospitals in the Surrey and South London areas announced that they would offer free electric car charging points in conjunction with the government’s Transport for London (TfL) agency.

As from the 16th of April, any visitor or patient to the Epsom St Helier and Sutton hospitals will be able to park up and charge their electric or hybrid cars for free.  Transport for London will be installing and maintaining the systems, whilst the two hospitals will pay any electricity charges that are accrued.

In order to take advantage of this new scheme offered by the National Health Service (NHS), drivers will need to apply for an electronic identification card which can be swiped on the charging points allowing access.  There will be two systems installed at the Epsom hospital, and one in Sutton in Surrey.  Each of the electricity charging points has the capacity to charge two cars at the same time, although in truth it might be a while until that scenario is ever seen due to the small number of electric vehicles on the road in the UK.

The NHS themselves seem to accept this as much, as they stated this week that they do not expect the costs to be very substantial – but they do believe that this is an initiative that they should be behind and shown to be supportive of.

The NHS in the UK is renowned as being leaders when it comes to green and environmental issues and already convert all their food wastage into compostable material.  They also host on-site recycling units for visitors and patients who need to get rid of glass and plastics responsibly.

About the Author: Bob Simmons is an automotive blogger who specializes in providing independent news and views on the vehicle and GPS industry.  For more information about Bob’s latest ventures please visit his new www.GPSNavigationDVD.net website which offers advice on drivers who want to update their factory-installed GPS devices for the majority of North American car brands.