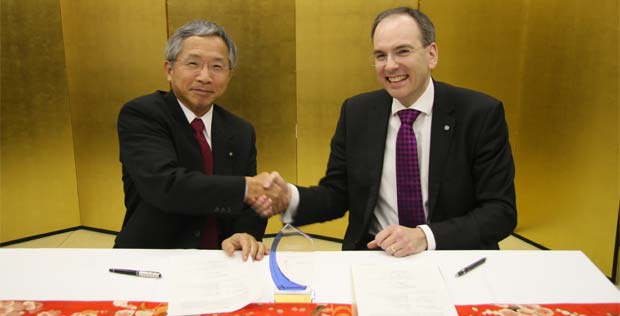 Under the terms of the contract, both companies will take a 50 percent stake in the joint venture. SMILE FC System Corporation will be led by Mr. Osamu Honda, Executive Vice President and representative director for Suzuki Motor Corporation, who will become President of the JV.

SMILE FC System Corporation will be headquartered in Hamamatsu City, Shizuoka, with operations initially based in Yokohama.