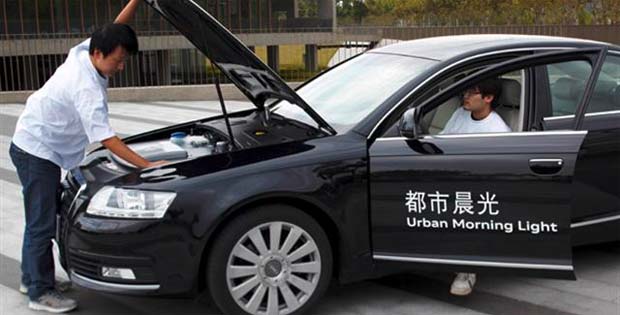 Audi has initiated a partnership with Chinese Tongji University, seeking to train the students going there in the fields of research, instruction and services regarding electromobility.

Audi has been cooperating with Tongji University Shanghai since January. Students at TUS work together with the car manufacturer on various technical projects as part of their coursework for a bachelor’s or master’s degree or doctorate. An annual student exchange program will also be conducted.

The first project for the “Audi Tongji Joint Labs” is the joint development of an Audi A6L as an electric car.

“Together with our long-time partner, Audi, we want to continue to shape China’s automotive industry. Electromobility plays a major role here,” said An Tiecheng, President of FAW-Volkswagen. “The Audi Tongji Joint Lab is an important milestone on our path to this goal.”

Audi has been successfully involved in China since 1988. Together with its joint-venture partner, FAW, Audi produces the Audi A4L, the Audi A6L and, since 2009, the Audi Q5 in Changchun. Between January and September 2010, Audi delivered about 175,000 cars to Chinese customers, making it the country’s undisputed market leader in the premium segment.