Hybrids Leading the Way Toward Global Embrace of Electric Vehicles 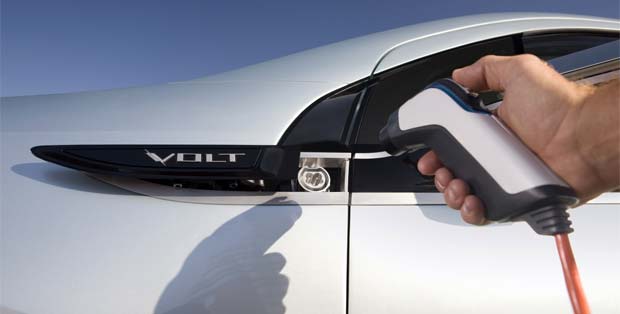 For years the marketing and advertising from government and car companies alike have boldly stated that it was only a matter of time before electric vehicles took over the car industry. Now, electric vehicles, in the form of hybrids that combine both gas and electric motors, are finally beginning to do just that.

As a result, the world populace is accepting hybrid electric vehicles and giving them equal weight as an option in their car purchases, according to Electric Vehicle (EV) and Plug-In Hybrid Electric Vehicle (PHEV) Markets Worldwide, the latest report from leading energy market research firm SBI Energy.

Sales of hybrid electric vehicles exploded in Japan during 2009, with the production of hybrids by domestic manufacturers for domestic sale reaching 334,000 cars, essentially tripling production compared to 2008. Overall, Japan garnered almost half of all global hybrid sales, followed by the U.S. with 42% of global sales. SBI Energy’s analysis of the market indicates that buying a hybrid in the U.S. is still very much about making a statement concerning oil use and environmental conservationism.  In Japan, however, environmental sentiment along with a personal sense of responsibility to do something about environmental issues is much more pervasive.

According to SBI Energy, future growth of the electric vehicle market on a global scale will depend on three key motivators: government incentives to consumers to purchase fuel efficient vehicles; any increase in the price of crude oil and gas prices at the pumps; and a reduction in the price differential between hybrids and non-hybrids.