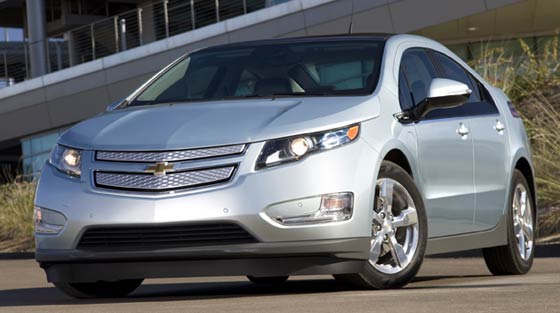 Increasing the use of plug-in electric and plug-in hybrid cars in Pennsylvania and nationwide would dramatically reduce emissions that cause global warming and air pollution, all while curbing our dependence on oil, according to a new white paper released today by PennEnvironment.

A “plug-in” car is one that can be recharged from the electric grid. Some plug-in cars run on electricity alone, while others are paired with small gasoline engines to create plug-in hybrids (which are different than the Toyota Prius and other conventional hybrids common today).

Many plug-in hybrids can get over 100 miles per gallon, while plug-in electric vehicles consume no gasoline at all.  Plug-in vehicles produce no direct tailpipe pollution when operating on electricity, and as renewable energy sources like wind and solar meet a larger share of our electricity needs, electric cars could create little or no air pollution.  The technology needed to build workable plug-in vehicles exists today, and plug-ins have several advantages over gasoline-powered cars including far less required regular maintenance and no oil changes.

“Electric cars could be a game-changer in the effort to wean our country off of oil and tackle global warming,” said Nathan Willcox, PennEnvironment’s Energy & Clean Air Advocate.  “Now, with the auto industry in transition, we must seize this once-in-a-generation opportunity to move plug-in cars into the fast lane.”

The new PennEnvironment white paper, entitled Plug-in Cars: Powering America Toward a Cleaner Future, answers many questions about plug-in vehicles and lays out a strategy for how to increase the number of electric vehicles on the road. Key points of the paper include: