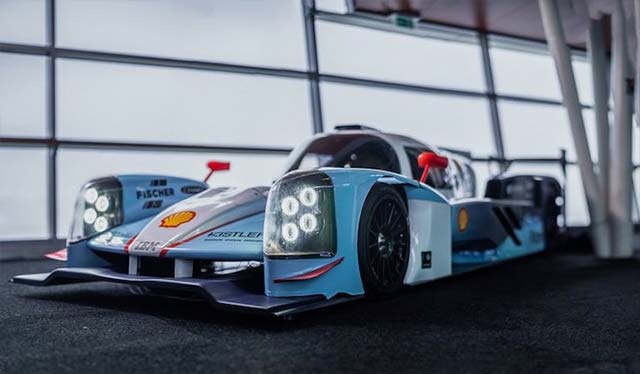 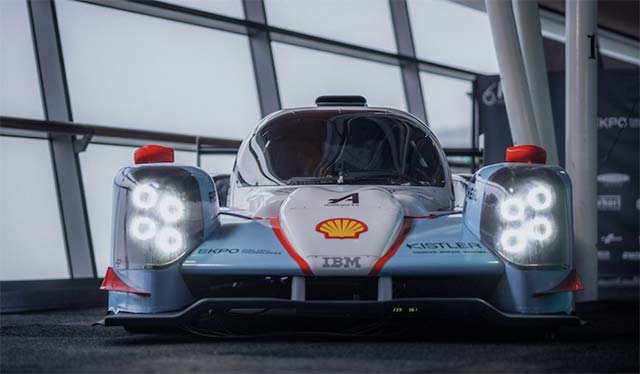 With its top speed of 300 kilometers per hour, the ‘Forze IX’ is expected to compete with Porsches and Lamborghinis on the Zandvoort circuit and definitively break the spell for hydrogen in the automotive industry.

“A future of racing without emissions is our dream” says Team manager Coen Tonnaer, “We want to promote hydrogen as a sustainable alternative to fossil fuels by showing that it can compete with cars that run on conventional fuels on track”.

That the hydrogen racer is not inferior to ‘normal’ cars with internal combustion engines has already been proven by the team. In 2019, the previous model earned a podium finish in the Sport Class of the Supercar Challenge at the Assen circuit, where the team left several gasoline-powered opponents behind.

With the new car, the students are taking a giant step forward in technology. However advanced the students’ design has become, the operating principle is still the same: hydrogen from the tanks is chemically reacted with oxygen in a fuel cell, creating water and electricity. That electricity is used by the car to power its electric motors.

“We want to keep challenging ourselves and push the boundaries of technology” Tonnaer said. “The Forze IX has a peak power output of more than 800 hp converted, thanks in part to a dual fuel cell and a super battery that can deliver a hefty ‘adrenaline shot.’ That’s really huge”.

The development took over two years, “an unprecedented challenge, especially in the recent period” according to the team manager. “So many team members have put their heart and soul into this project over the years. To see all that come together in this car is fantastic”. The next step for the team is to continue testing all the systems so that the hydrogen racer can hit the track as soon as possible.

Jan 21, 2022Blagojce Krivevski
NIO Announces FOTA Availability in NorwayUnder Canvas partners with Rivian to offer EV charging at camping sites in the US