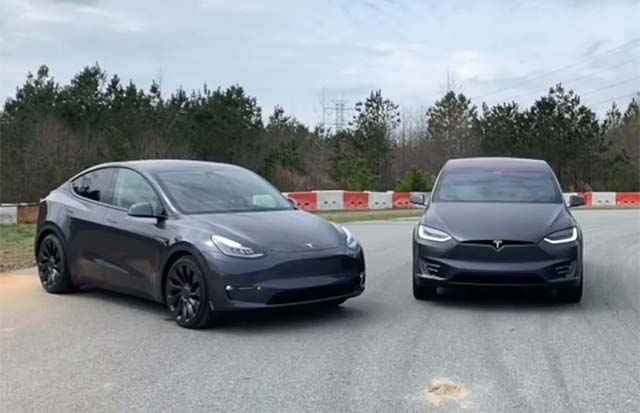 Tesla is recalling 9,537 of its Model X and Model Y electric vehicles over potentially faulty roof trim and bolts that could be inadequately tightened.

The electric SUVs have pieces of cosmetic trim on their roofs that are attached with urethane. The appliques were applied to some 2016 Model X’s without using primer, which can cause them to come unstuck over time and potentially detach from the car, according to a recall notice.

The Model X is equipped with a cosmetic applique at the front of the roof just behind the windshield, known as the front applique, as well as an applique at the center of the roof in between the upper falcon door roof glass, known as the spine applique. Both appliques are adhered to the vehicle using urethane. If the applique-to-urethane interface lacks primer, then, over time, the adhesion may weaken, causing the applique to separate from the vehicle.

“While we are not aware of any accidents or injuries resulting from this condition, if the applique separates from the vehicle while in drive, it could create a road hazard for following motorists and increase their risk of injury or a crash,” Tesla said in the recall notice.

Tesla will notify owners, and dealers will inspect, and as necessary, tighten the bolts, free of charge.