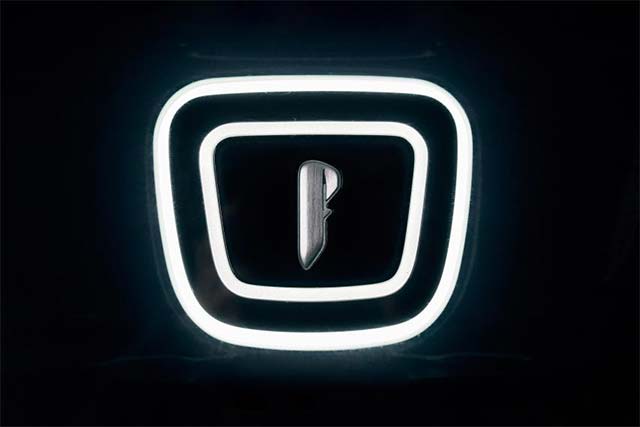 Automobili Pininfarina will present the ultimate expression of its design DNA at next month’s Geneva Motor Show with the world premiere of the Battista Anniversario – a strictly limited volume, hand-crafted pure-electric hyper GT.

The Battista Anniversario celebrates the 90th anniversary of Pininfarina – the coach builder and creator of some of the world’s most iconic car designs – and pays tribute to its founder, Battista ‘Pinin’ Farina.

With no more than five cars to be hand-built in Cambiano, Italy, the Battista Anniversario is destined to become the fastest and most powerful car ever built in Italy. The Anniversario is the ultimate expression of the Battista hypercar, with enhanced dynamic abilities based on an aerodynamic package and unique heritage-inspired livery that blends signature Pininfarina styling cues with a new array of design elements crafted by Automobili Pininfarina’s design team. 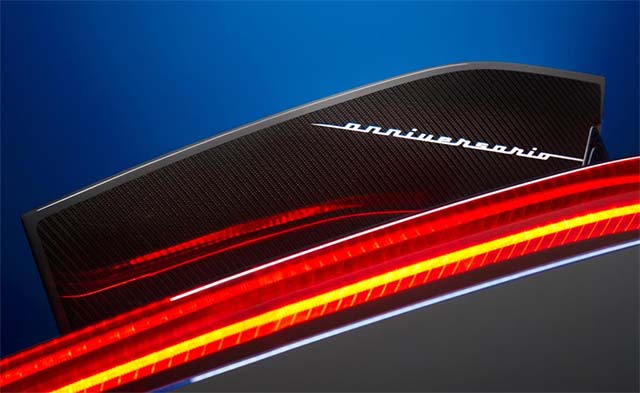 The world premiere of Battista Anniversario in Geneva comes as the dynamic testing phase of Battista accelerates, with impressive early results: powertrain prototypes of the 1,900 hp (1,400 kW) pure-electric hyper GT are already achieving 80% of its phenomenal performance capability, with further tests scheduled in the hands of legendary racer Nick Heidfeld, now Development Driver with Automobili Pininfarina. During the summer of 2020, a very limited number of potential customers will also have the opportunity to experience the Battista’s thrilling performance at exclusive test drive events.

The Battista Anniversario will form the centrepiece of Automobili Pininfarina’s presence at the Geneva International Motor Show between 3rd – 15th March, located on Stand 1243 in Hall 2. Media guests are cordially invited to attend an on-stand pre-show preview between 17:00 and 19:00 on Monday 2nd March and a press conference, shared with Pininfarina SpA, between 11:30 and 12:00 on Tuesday 3rd March.

The countdown to the reveal of the Battista Anniversario has also started on the Automobili Pininfarina website with a simultaneous reveal to those not attending the Geneva Motor Show.