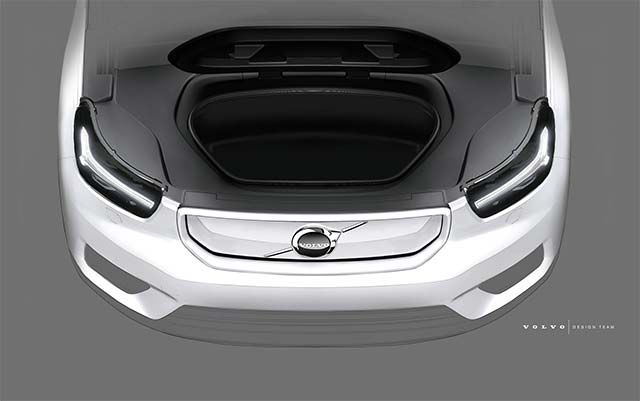 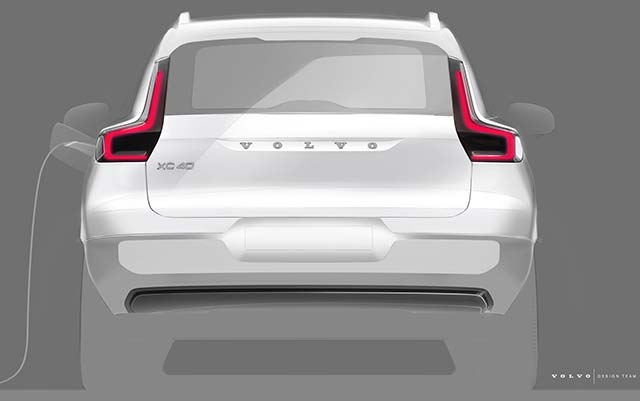 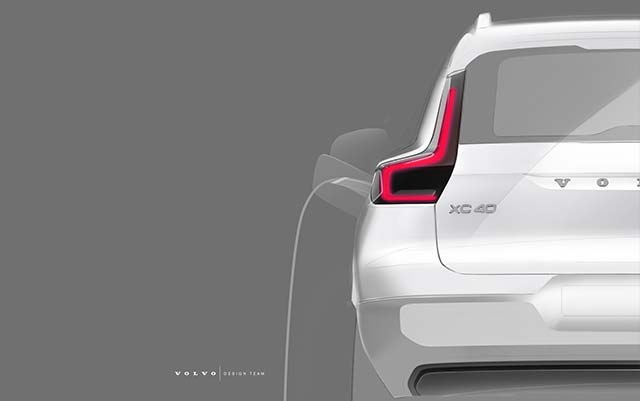 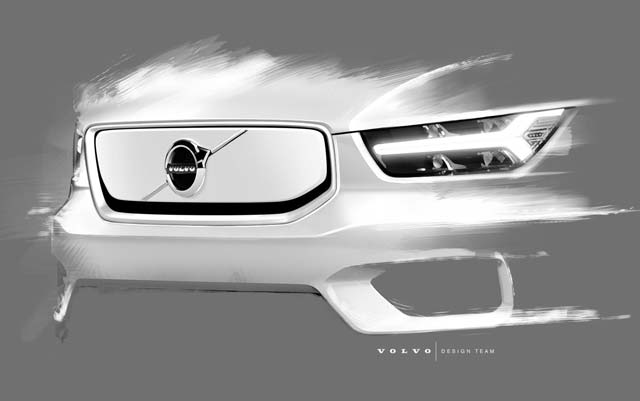 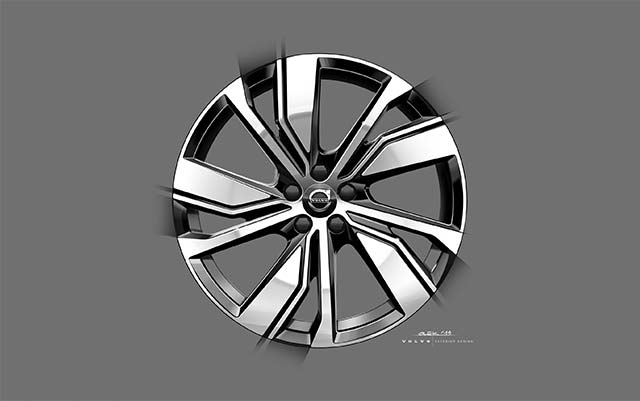 The advance of electric cars constitutes the biggest change in the history of the automobile. For the first time in over a century, cars move without a petrol or diesel engine in the engine bay and have a battery in the floor, changing the car at its core.

It also means cars no longer need tailpipes or a large grille for cooling purposes, while the removal of an internal combustion engine creates extra room for even more storage space under the front bonnet.

At the same time the fully electric Volvo XC40 retains all the features that have made it one of Volvo Cars’ best-selling models. It also embraces the elegant, Scandinavian design language that has defined Volvo’s rebirth and combines good looks with utility and functionality.

“The roots of Scandinavian design are based on visual clarity and the reduction of element. The XC40 is a great example of this,” said Robin Page, Head of Design at Volvo Cars. “Its bold, instantly recognisable design is now even sleeker and more modern in the all-electric version. Without the need for a grille we have created an even cleaner and more modern face, while the lack of tailpipes does the same at the rear. This is the approach we will explore more and more as we continue down the road of electrification.”

A unique, covered front grille in body colour creates a distinct visual identity at the front of the car, made possible by the fact that an electric car needs less air flow for cooling purposes. The grille also neatly packages the sensors for the new Advanced Driver Assistance Systems (ADAS) sensor platform.

Inside, a brand new driver interface specifically designed for electric cars keeps drivers up to date on relevant information such as battery status, while the interior design package features sporty styling details as well as carpets made of recycled materials.

The battery-powered XC40, first previewed in the electric 40.1 Concept vehicle of 2016, is also an example of smart Volvo engineering. Based on Volvo’s Compact Modular Architecture (CMA), which was designed from the outset with electrification in mind, the battery pack is integrated into the floor of the car without affecting interior space.

This means the wealth of suitable and functional storage space around the cabin remains in place as one of the major attractions of the XC40. An ingenious and radical new approach to interior design provides XC40 drivers with, among other things, more functional storage space in the doors and under the seats, a fold-out hook for small bags and a removable waste bin in the tunnel console.

Unique to the electric Volvo XC40, a special front load compartment (or ‘frunk’) located under the front bonnet provides around 30 litres of extra load space because an electric motor takes less space than a combustion engine.

Volvo Cars will reveal more details about the fully electric XC40 in the coming weeks, before it will be first shown to the public on October 16.