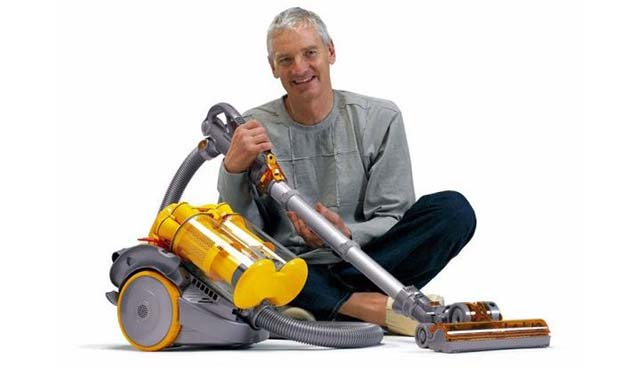 Dyson, the technology company best known for its highly designed consumer products, has scrapped a project to build electric cars.

Sir James Dyson said his engineers had built a “fantastic car” and that the project was not being closed due to any failures in research and development.

“However, though we have tried very hard throughout the development process, we simply can no longer see a way to make it commercially viable,” he said in an email to staff.

Going forward, Dyson says his company will “concentrate on the formidable task of manufacturing solid-state batteries” as well as other “fundamental” technologies like vision systems, robotics, machine learning, and AI.

“This is a challenging time for our colleagues and I appreciate your understanding and sensitivity as we consult with those who are affected,” Dyson wrote. “This is not a product failure, or a failure of the team, for whom this news will be hard to hear and digest. Their achievements have been immense – given the enormity and complexity of the project.”

The global automotive team employs over 500 workers. The company says most of those workers will be “absorbed” into its home division, which builds products like vacuum cleaners and hairdryers.

Dyson had planned to invest more than £2bn in developing a “radical and different” electric vehicle, a project it launched in 2016. It said the car would not be aimed at the mass market.

Half of the funds would go towards building the car, half towards developing electric batteries.

In October 2018 Dyson revealed plans to build the car at a new plant in Singapore. It was expected to be completed next year, with the first vehicles due to roll off the production line in 2021.