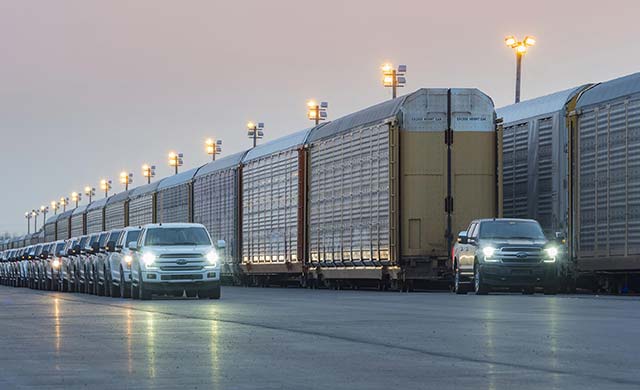 Two years ago, Ford announced that it would sell an all-electric version of its best-selling F-150 pickup truck. To show off its all-electric F-150 prototype, the company released a video demonstrating the electric truck’s remarkable towing capacity.

Ford has confirmed it will bring an all-electric F-150 to market. This will be in addition to the all-new F-150 Hybrid that goes on sale next year.

Both electrified models will have the toughness, capability and innovation that F-150 customers have come to expect.