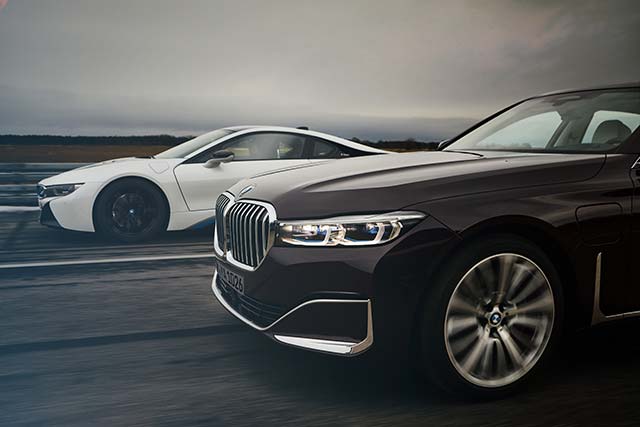 BMW Group sales of electric and plug-in hybrid electric vehicles totaled 1,147 in March 2019, a decrease of 55.7 percent over the 2,588 sold in the same month a year ago.

Top-selling vehicles in March included the BMW X3 and BMW X5 Sports Activity Vehicles, along with the all-new BMW 3 Series sedan, the core of the BMW “Ultimate Driving Machine” brand, and the BMW X7 Sports Activity Vehicle, both in their first full month of sales. Sales of the BMW X3 reached 6,727 units in March, once again making it the best-selling BMW in the U.S.  The BMW X7 had a very strong introduction in its first month on showroom floors, selling 2,186 units.