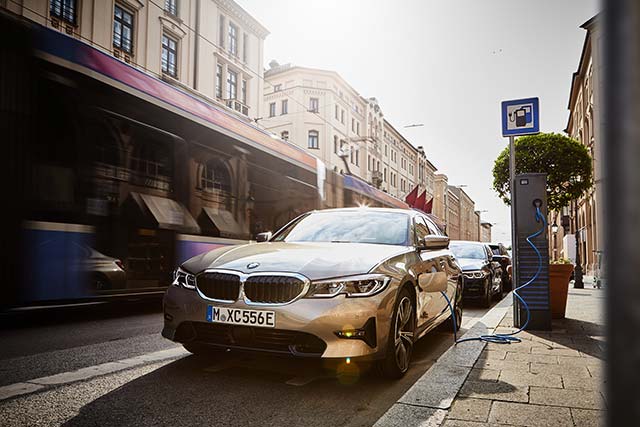 Overall year-to-date combined sales of BMW Group (BMW and MINI) electrified vehicles are currently 96,570, down 1 percent in comparison with 2018.

By the end of the year, the company expects to have half a million electrified vehicles on the roads in total.

By the end of 2020, the BMW Group will have ten new or revised electrified vehicles on the market. The 25 electrified models previously announced for 2025 will now be available two years earlier, in 2023. More than half of these 25 models will be fully electric.

By the end of 2021, BMW Group aims to have a total of one million electrified vehicles on the roads.

“Following the successful market launch of the new BMW 7 Series, BMW X7, BMW 8 Series Coupé and the BMW 8 Series Convertible, the BMW 8 Series Gran Coupé is now also in showrooms, since September. With this model offensive, we are continuing to expand our position in the highly profitable luxury segment,” said Pieter Nota, member of the Board of Management of BMW AG responsible for Customer, Brands and Sales. “We also offer the broadest electrified line-up of any of our competitors. In its sixth year the fully-electric BMW i3 is still performing extremely well and will therefore continue to be part of our line-up in the coming years. We will be launching another pure electric vehicle, the MINI Electric, towards the end of the year.”