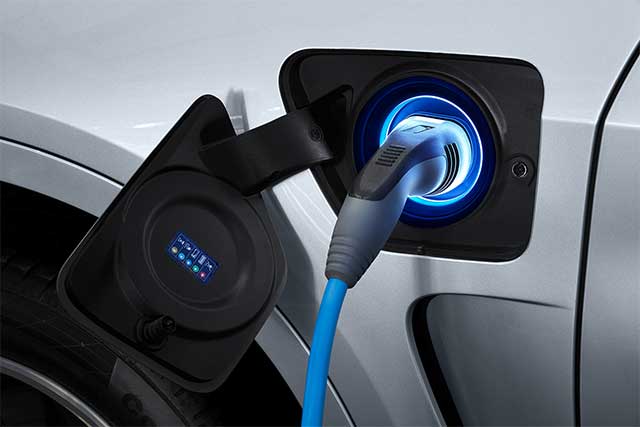 The £1.6 billion programme will provide infrastructure to support the rapid adoption of EVs and underpin clean air policies, while introducing valuable flexibility into the energy system to accommodate the demands of mass EV charging and higher levels of intermittent renewable generation.

Pivot Power plans to develop 45 sites around the country, installing grid-scale 50MW batteries at electricity sub-stations connected directly to the extra-high-voltage transmission system. These will give the electricity system operator National Grid a huge resource in managing supply and demand.

The battery network will be the world’s biggest, storing enough electricity to supply 235,000 average homes for a day. It will have the ability to release or absorb two thirds the power of the planned Hinkley C nuclear power plant in response to grid balancing requirements.

Sites have been chosen near towns and major roads where they can also power rapid EV charging stations. These will be fed directly by the transmission system, and so will be able to offer mass charging at competitive rates, supporting up to 100 rapid 150KW chargers. They will also be able to support rapid 350KW chargers when they are available in the UK.

It will also be the world’s largest network of rapid charging stations, addressing the three biggest barriers to EV adoption identified by the Department for Transport: availability of chargers, distance travelled on a charge, and cost. By offering affordable charging it will also lower the costs of car ownership for the next generation, the third biggest barrier.

Pivot Power aims to have operational batteries at 10 sites within 18 months. Each will provide a hub that can support a variety of infrastructure such as public rapid charging stations, electric bus depots and bases for large transport fleets. A site on the south coast could be operational by the middle of 2019, subject to planning approval, and more details will be announced in the coming months.

Pivot Power has financial backing from Downing LLP, a UK-based investment manager which has funded over 100 deals into renewable energy investments since 2010, totalling more than £500 million. Pivot Power is already in talks with institutional and strategic investors, and potential partners, such as car manufacturers, charging providers, and technology and energy companies.

Downing has provided financial support for the initial phase of the project and plans to provide further funding as the rollout of rapid charging stations progresses.  Members of the public including EV drivers will have the opportunity to invest alongside institutional investors through the Downing Crowd platform.

It will be able to buy power at lower cost and it is committed to keeping prices as low as possible for drivers. Its rapid charging stations will have access to abundant power – each will have a 20MW connection, enough to supply a town of 10,000 homes. Combining batteries with EV charging maximises the value from each grid connection, and economies of scale should drive down building and operating costs.

Each site offers a range of revenue streams. The batteries will earn money from providing a range of services to National Grid, from sales of electricity to chargers, and from energy trading. They could also potentially provide services to energy-intensive industries. Rapid charging stations will earn income from EV drivers.