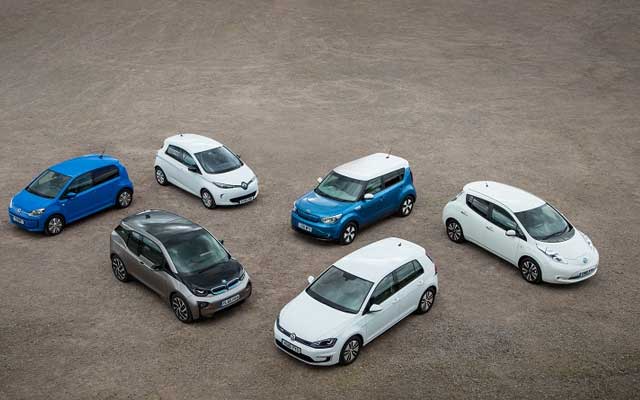 2017 was a great year for Plug-ins and the pace continues: Q1 deliveries of this year were 312 400 units worldwide, 59 % higher than for Q1-2017, according to new figures from EV-Volumes, an EV sales database and consultancy.

China was less impacted by delayed subsidies this year and had a strong start, BYD in particular, with their Qin and Song PHEVs.

The long awaited Tesla Model-3 had over 8000 deliveries during Q1 and made it to place 10 in the global model ranking for March. The best-selling model overall was the new Nissan Leaf with 22 000 deliveries, 44 % more than last year.

Share leaders are Norway (as usual), where 46 % of new car sales were Plug-ins this year. Iceland comes 2nd with 26 % and Sweden 3rd with 7 % for Q1 combined. All larger economies had plug-in shares of 2,5 % or lower.