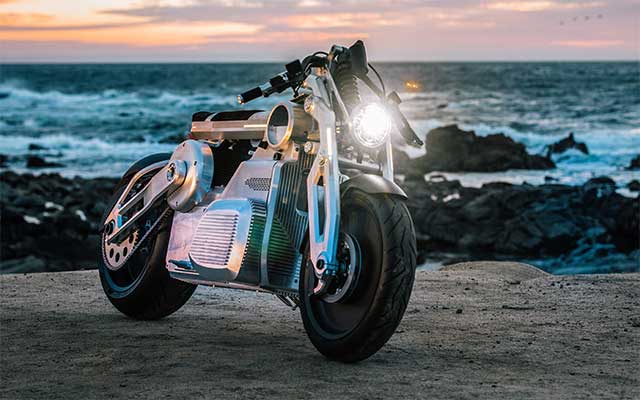 Before a crowd of motorcycle enthusiasts and media at The Quail Motorcycle Gathering in Carmel, California, Curtiss Motorcycles unveiled its vision for a new golden age of American motorcycling – one based on sustainability, minimalism, and fun. 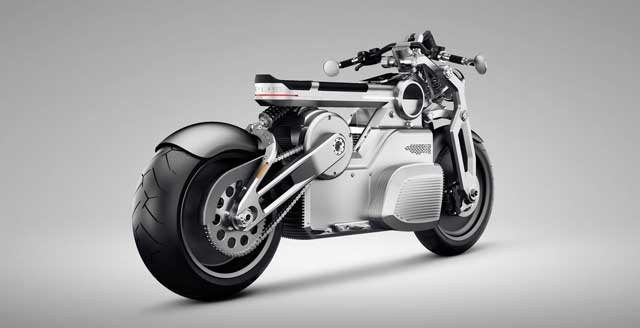 According to the company, Zeus represents the first of many all-electric American hot rod motorcycles the company plans to introduce over the next several years.

Because the prototype is still in development, detailed specifications and pricing have not yet been released.