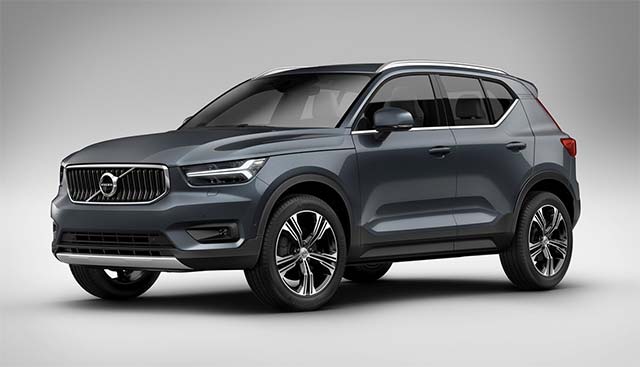 Volvo Cars on Monday introduced its new three-cylinder Drive-E powertrain in the XC40, the company’s first entry into the compact SUV segment.

The new powertrain is the first three-cylinder engine in the company’s 91-year history.

The new three-cylinder powertrain has been deliberately designed for integration into Twin Engine plug-in hybrid cars. A hybridised as well as a pure electric powertrain option for the XC40 will be added later. 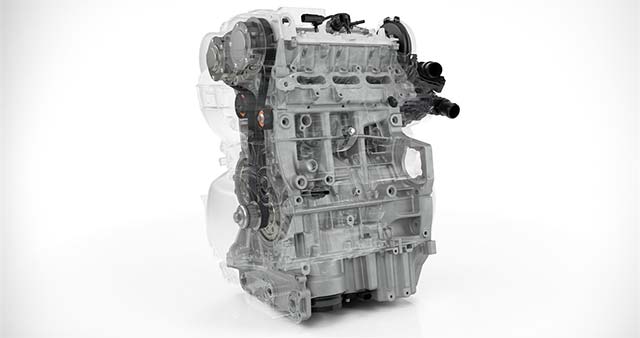 In line with Volvo Cars’ strategy to continue improving economies of scale, the engine will roll off the same production lines as the company’s four-cylinder gasoline and diesel engines.