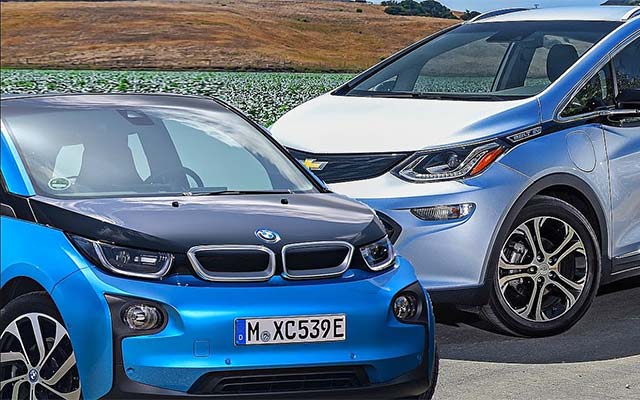 In the fourth quarter of 2017, demand for alternative fuel vehicles (AFVs) in the European Union continued to grow – EU results were 35.1% higher than in the same period in 2016.

The 227,378 alternatively-powered cars registered during the last quarter of 2017 accounted for 6.7% of total passenger car sales, while electrically-chargeable vehicles (ECVs) made up for 1.9% of all cars sold across the European Union.

Registrations of battery electric (54.8%) and hybrid electric cars (43.3%) accounted for the strongest growth. Demand for plug-in hybrid cars continued to grow (+15.0%), albeit at a more moderate pace than in previous quarters. The EU market for LPG and NGV vehicles also ended the year strongly, with demand increasing by 27.3% in the last quarter of 2017.

When looking at their market share, alternative fuel vehicles still only play a minor role in the European Union. Alternatively‐powered cars accounted for 5.7% of the EU market in 2017, with electrically‐chargeable vehicles constituting 1.4% of total passenger car sales last year, the Brussels-based European Automobile Manufacturers’ Association, or ACEA, said Thursday in a statement. 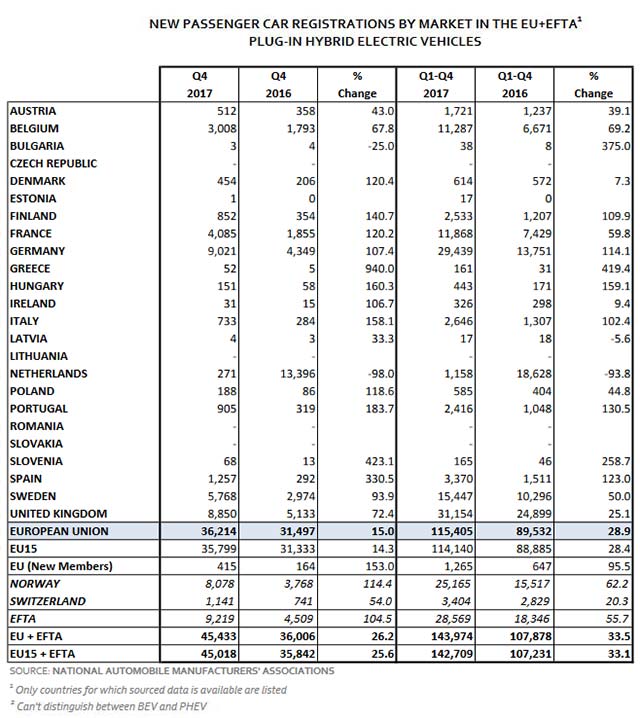 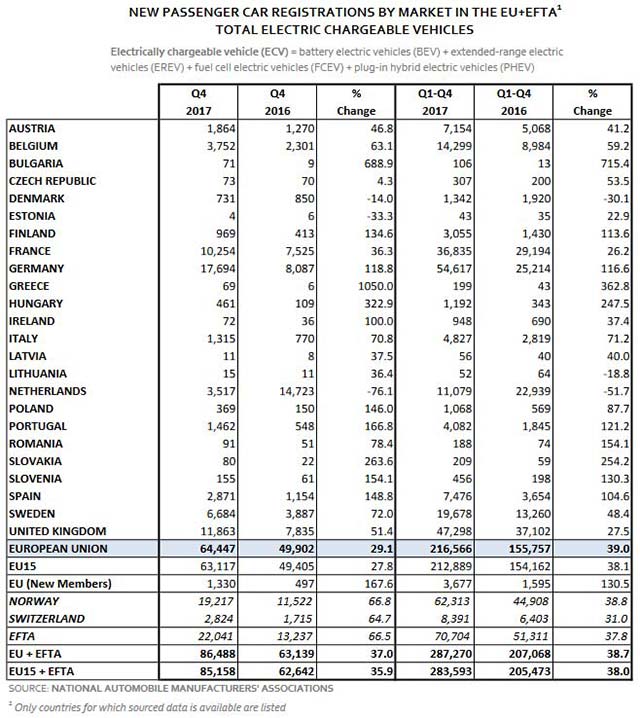 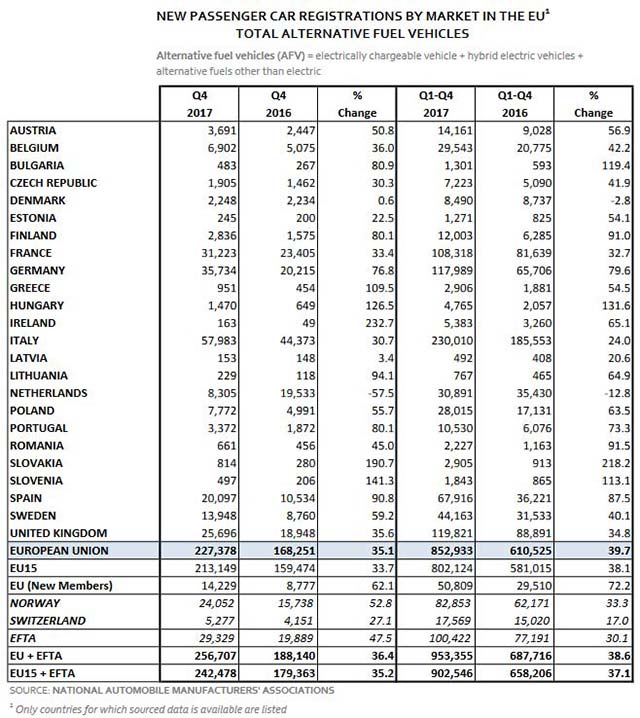