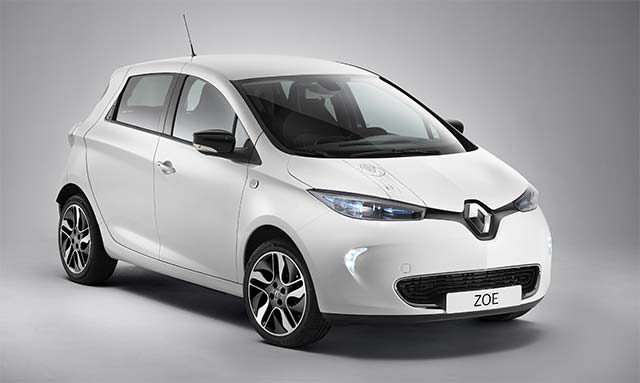 To celebrate its partnership with STAR WARS, Renault has unveiled an eponymous limited-edition version of ZOE, its most avant-garde model and Europe’s best-selling electric vehicle.

Echoing the futuristic world of the Jedi, ZOE STAR WARS is set to join the interplanetary fleet. The show begins with the car’s exterior which features decals inspired by the world of STAR WARS in general, and Han Solo’s celebrated Millennium Falcon star ship in particular, for the bonnet, roof and boot. Specific badging and door sills add to the new limited-edition ZOE’s unique appeal. 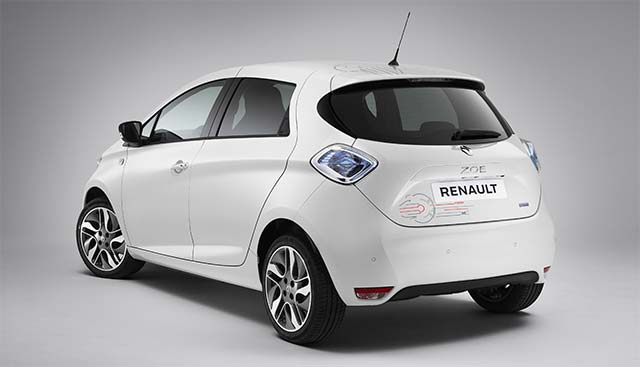 In addition to the equipment that comes as standard with the model’s Intens trim level, ZOE STAR WARS is equipped with a reversing camera, Bose® audio, 17-inch Techrun wheels and in-car Wi-Fi.

The unveiling of ZOE STAR WARS coincides with the release of the saga’s latest film – STAR WARS: THE LAST JEDI – and the public will be able to view the new limited-edition version at L’Atelier Renault on the Champs-Elysées in Paris, France. 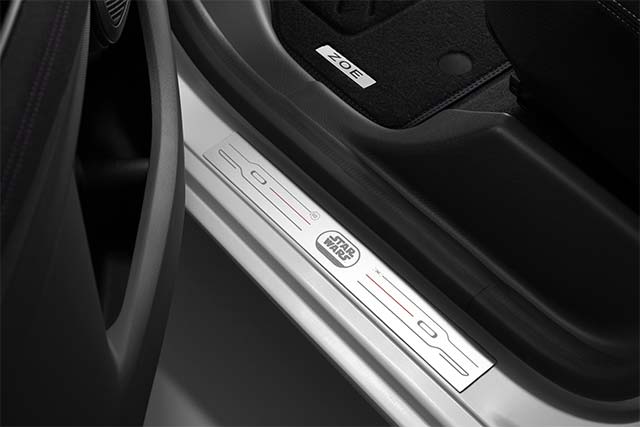