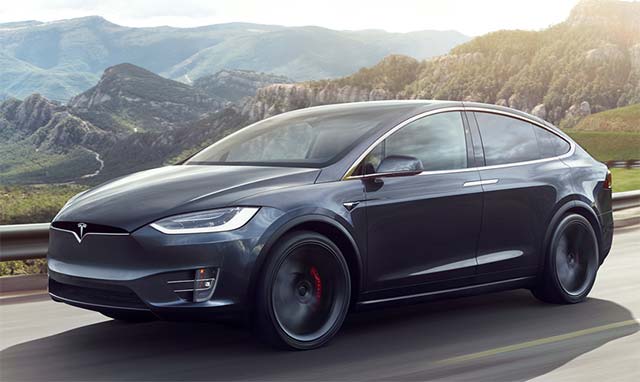 The recall involves Model X vehicles made between Oct. 28, 2016, and Aug. 16, 2017. Tesla believes only about 3 percent of the recalled vehicles have the issue, which the carmaker said it can correct in about 10 minutes with its mobile service operators.

Tesla says some cables in the seat may have been improperly tightened, which prevents the left seat from locking in an upright position. If it’s not properly locked, it could move forward during a crash.

Tesla began informing customers about the recall Thursday. Owners can take their Model X to a dealer for repairs or contact Tesla’s mobile repair units.

Oct 13, 2017Blagojce Krivevski
Toyota’s Project Portal fuel cell trucks are ready to move goods around the Port of LAPolestar Starts To Define Its Future Ahead Of 17th October Launch