Polestar Starts To Define Its Future Ahead Of 17th October Launch 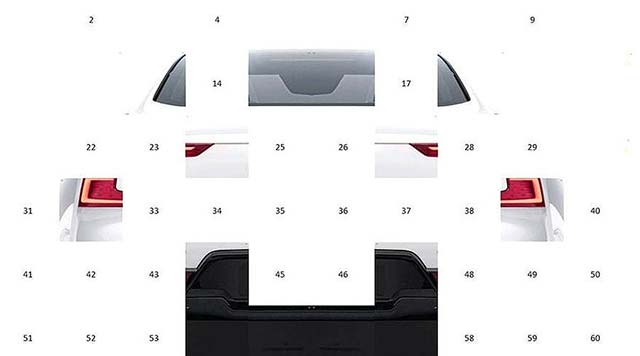 Polestar, Volvo Car Group’s performance arm, will reveal its future as a standalone electric performance brand as well as its first model at a launch event in Shanghai, China on October 17th.

Today, less than a week before the launch, Polestar unveils a short film based on the concept that sometimes the most effective way to define a brand is to decide what it is not.

Polestar has been releasing small segments of its first concept car via its Instagram account, which now paint a partial picture of the finished product.

Volvo Cars acquired 100 per cent of Polestar Performance in July 2015, having worked together in motorsport since 1996. In the future, Polestar will offer Polestar branded cars that will no longer carry a Volvo logo, as well as optimisation packages for Volvo’s range of cars under the Polestar Engineered brand.