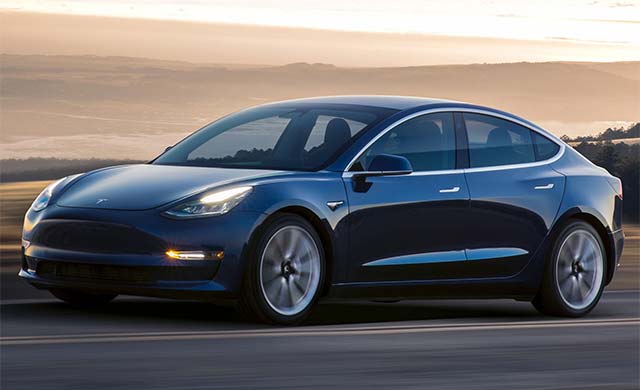 Tesla raised $1.8 billion, $300 million more than expected, in aggregate principal amount of senior Notes due in 2025, representing a 20% upsize.

The Notes will have an annual interest rate of 5.30%, slightly higher than the original guidance of 5.25 percent.

Earlier in the week, Tesla was expected to raise at least $1.5 billion to accelerate production of its new Model 3, but strong demand allowed the carmaker to raise more, albeit at a slightly higher yield than expected.

Cash proceeds will help finance production of the Tesla Model 3. Tesla aims to boost production to 500,000 cars next year, about six times its 2016 output.