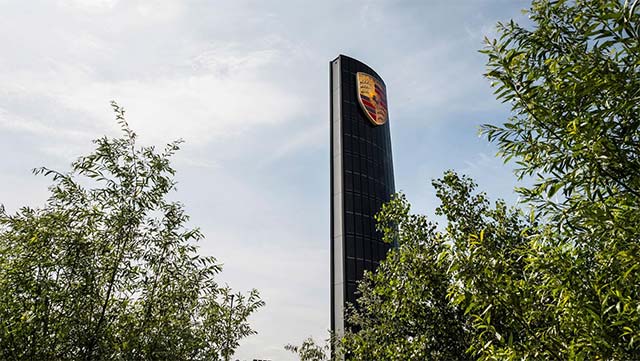 Porsche has opened its new technology center in Berlin-Adlershof, and the new facility features a 25-meter-high solar pylon that generates up to 30,000 kWh of electricity annually and covers the entire annual demand of the site.

Another EV charging station for the testing of modern charging technology is currently being built at the US headquarters of the sports car manufacturer in Atlanta.

The Porsche Mission E will be the first production vehicle with 800-volt technology, which will bring Porsche to the market by the end of the decade. 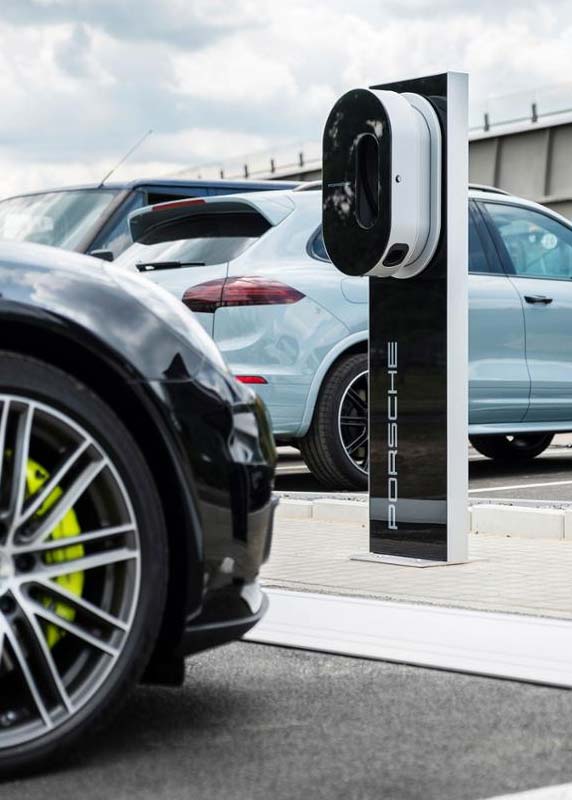 The projected ultra-fast high-powered charging network with power levels up to 350 kW will be significantly faster than the most powerful charging system deployed today. The build-up is planned to start in 2017. An initial target of about 400 sites in Europe is planned.