June 2017 plug-in sales in The Netherlands 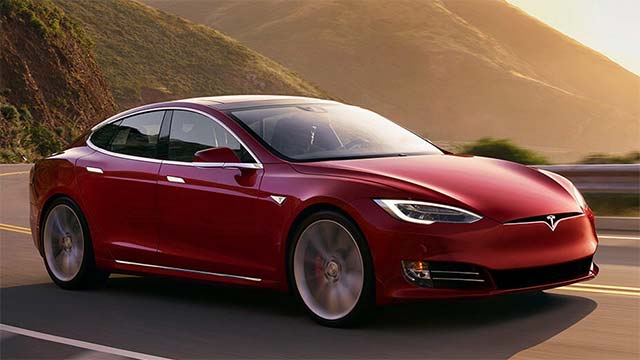 In the manufacturers ranking, Tesla is head and shoulders above the competition (33%), while in second place we have BMW (12%, down 1%), with Hyundai in third place with 11% share.