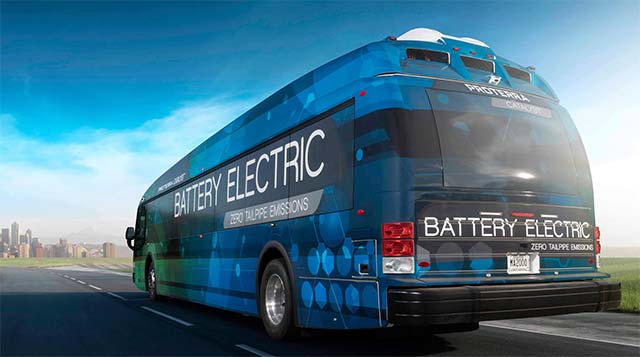 The company brings to CharIN transit design, manufacturing and charging expertise, as well as extensive real-world operations experience that will complement and supplement the strong CharIN roster of members and partners.

Already, Proterra vehicles have proven themselves over more than 3.3 million miles of service using the CCS Standard, which leverages passenger market volumes for improved reliability, reduced costs and increased compatibility in yards and across transit agencies.

By joining CharIN, Proterra is demonstrating its commitment to the development and extension of a successfully established standard.

Ryan Popple, CEO, Proterra said, “We’re no longer at the dawn of the electric mass transportation revolution, we’re in the midst of it.  We will continue to do our part as the North American market leader and champion innovation throughout the electric mobility ecosystem.”