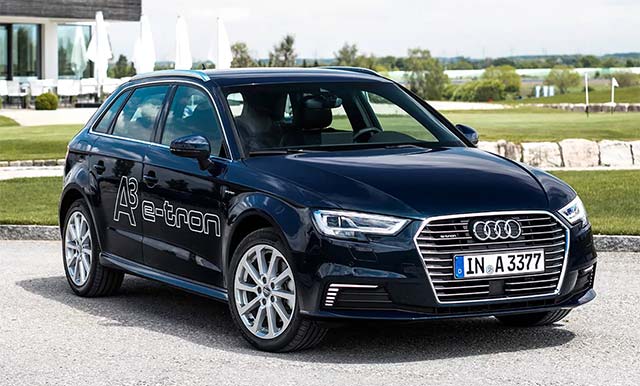 With year-to-date sales now growing 102%, Germany is now one of the hottest markets for plug-in vehicles, with the market share now at a record 1.2%.

The Audi A3 e-Tron was the leader in May, with 516 units, its best result ever, followed by the BMW 225xe Active Tourer in second place, with 298 registrations, a new record for the German model, while the Renault Zoe ended the month in third, with 271 units.

The year-to-date podium has the Renault Zoe in the leadership, with 1,749 units, followed closely by the Audi A3 e-Tron, with 1,670 sales, while the third placed Mitsubishi Outlander PHEV (1,299 deliveries) is being chased by the BMW 225xe Active Tourer (1,288 units).

In the manufacturers ranking, BMW (23%, down 1%) is on the lead, followed by Mercedes Audi and Volkswagen, all with 12% share.