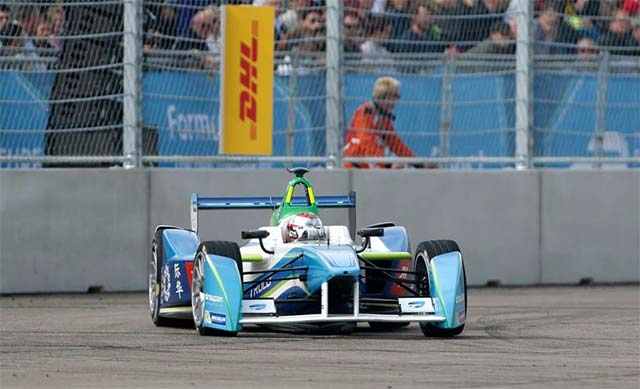 The calendar features a more compact schedule, including three double-headers and three new venues –  Santiago, Sao Paulo and Rome. The fourth edition of the world’s first fully-electric single-seater racing series comprises the most races to appear on the calendar since its inception in 2014.

The Formula E cars will take to the track for the first time for the season-opener in Hong Kong for a second year running on December 2 and 3. This will be the first double-header to take place in Asia.

Formula E will stop at new locations in both South America and Europe – with races in the Chilean capital of Santiago in February, a first race in Brazil on the streets of Sao Paulo in March, and Rome in mid-April.

The electric street racing series will also be returning to the French capital for the third edition of the Paris ePrix on April 28, building on the success of the previous two events to be held around Les Invalides.

For the penultimate event Formula E returns to New York against the backdrop of Lower Manhattan and the Statue of Liberty, while the season comes to a close once again over the course of two days in Montreal on July 28 and 29.

Alejandro Agag, Founder and CEO of Formula E, said: “It’s exciting news to welcome a number of new host cities on the Formula E calendar, as well as seeing existing locations build on the success of previous events. Formula E is continuing to expand the calendar and the number of cities in key markets, in addition to the growing list of partners and manufacturers joining the electric revolution. Our priority is to consolidate a calendar with long-term agreements with host cities – the schedule for Season 4 is a step in the right direction.”

** Venue to be announced

*** Date to be confirmed